Home Art Who Was the Most Influential Irish Artist of the 20th Century?
Art

Who Was the Most Influential Irish Artist of the 20th Century?

The exciting announcement that the Royal Ulster Academy of Arts will be proceeding their 139th Annual exhibition surely gives us the perfect opportunity to look at some of the masters of Irish art and how their work has influenced the history of art through the years. 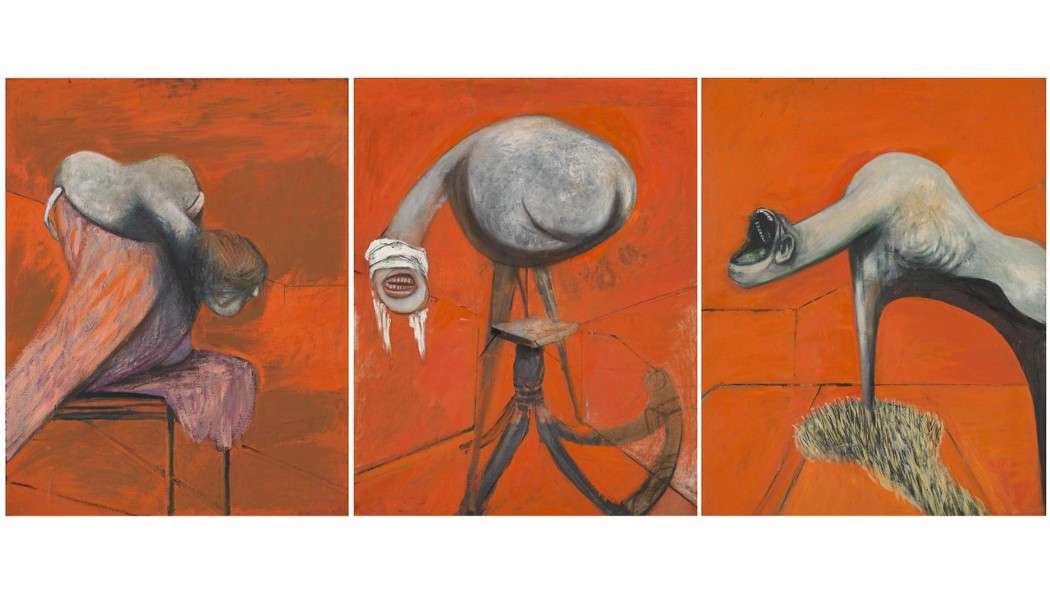 Francis Bacon (1909–1992) was born to an English family in Dublin having spent his childhood in County Kildare, he then moved with his family to London. After Bacon’s death, Hugh Lane Gallery in Dublin were fortunate enough to have the remaining works from the Kensington gallery of Bacon donated to their gallery, which must have been an amazing honour and of course huge benefit for locals, keen to view the works of such an enormously influential artist. His contemporary works explore all our emotions in the most raw and imaginative manner and have become some of the most iconic pieces of art in the world. His influences from Velazquez to Van Gogh, to Muybridge’s photographs were all such an important part of his style, translated in his most unique manner, taking the inspiration of old masters as the roots to create his timeless contemporary works. Perhaps angry, perhaps sad but most importantly powerfully confident statements shout out from the canvas. They grasp colour, line, texture and subject matter and create captivating works making Bacon one of the most influential painters of the 20th Century. Like his work or not you cannot help but view and question the themes, question the emotions they evoke, do you look away feeling uncomfortable ? or continue to view and try to understand what Bacon wanted to convey and where his influences came from? Most of us, I think, do the latter. 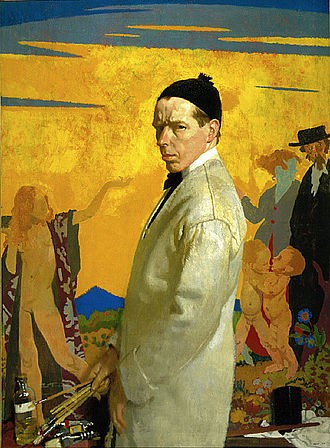 William Orpen 1878–1931 was another Irish artist who also worked mainly in London. He was an extremely important artist during World War I, where his official portraits sensitively told the story of the tragedy of war. His portraits maximise light and colour to fully create the atmosphere and indeed characters of his subject matter. His sensitivity and passion for his sitters is evident, using bold colours to tell the story and convey the strength you feel in his work. 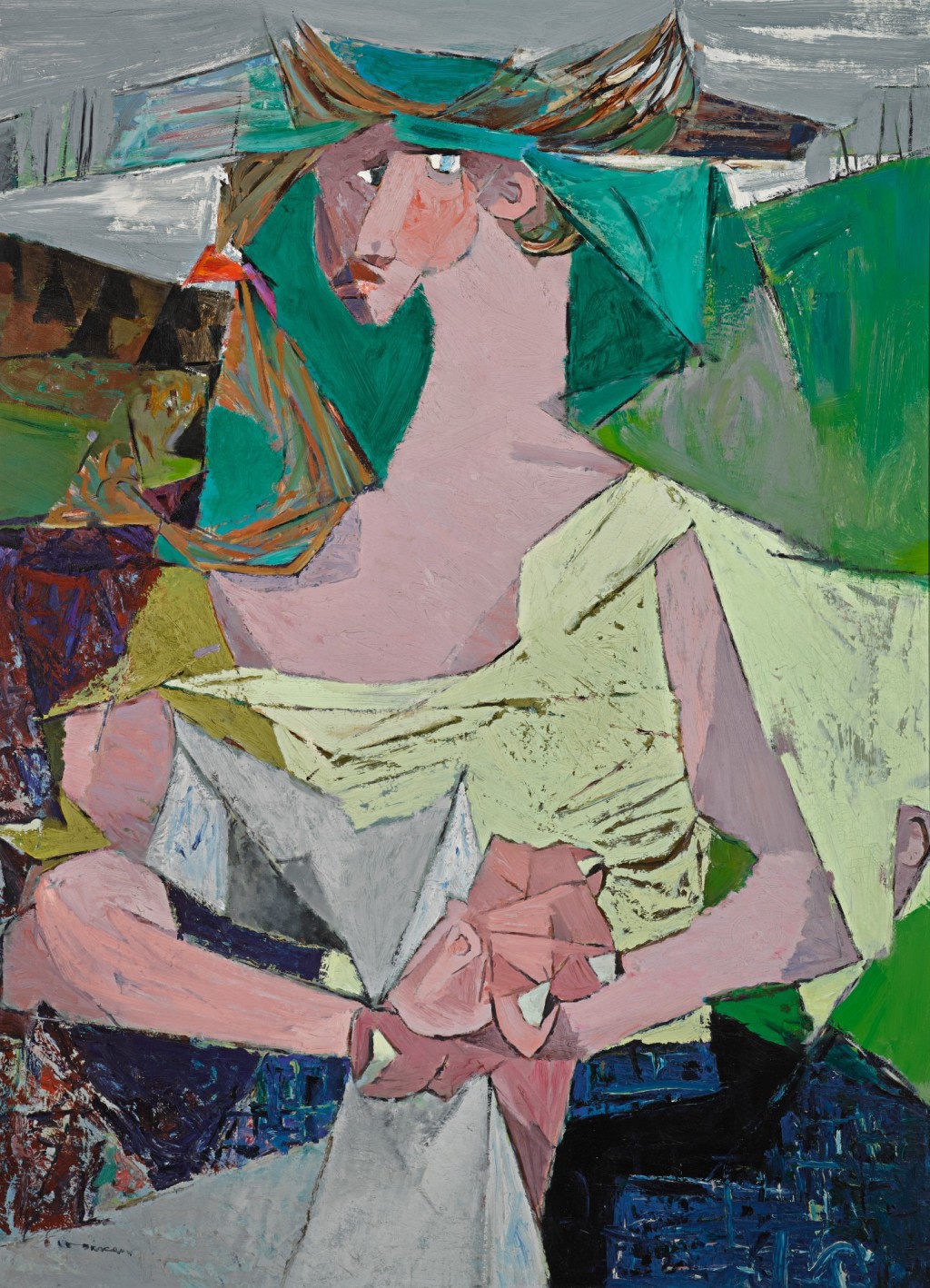 Sotheby’s annual Irish sale, held at the beginning of this September saw some excellent sale results throughout the sale, from a collection featuring many of Ireland’s most famous painters, including John Lavery, William Conor, Louis le Brocquy and Jack B. Yeats, once again highlighting the popularity of these artists and their works.

The Royal Ulster Academy 139th Annual Art Exhibition will be held from 16th October 2020–3rd January 2021. The contemporary visual artist Brian Parker will also be exhibiting at this exhibition with his painting ‘Light into the Dark’. Sales will be online and part of this will involve an exciting virtual tour where clients who cannot make it to the exhibition will be able to click on the works they are interested in to view in more depth and buy online. 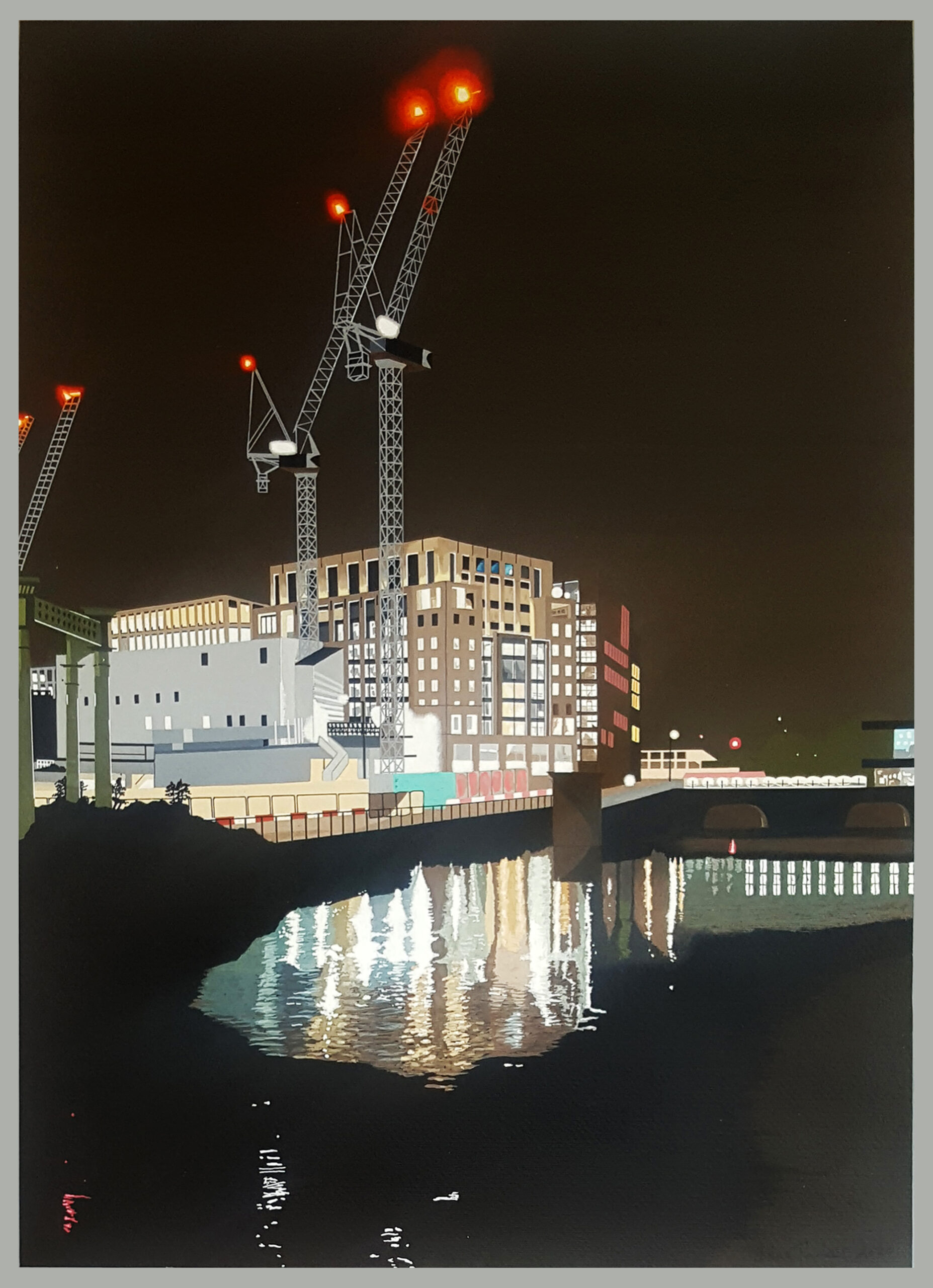 How To Win At Photography With Smiles

How Does A Photograph Stand Out In A...

Can A Good Piece Of Art Be Tasted?

Can Mothers Ever Be Successful Artists?

What Is Japonisme & Will Tokyo’s Cherry Blossom...

Can Art Help Charities To Cope After Covid...

Is there more soul in art than photography?

How To Find Inspiration In Art

Feeling The Chaos? Discover The Artist Who Wants...