With huge support from their local scenes in Oxford and London, including BBC Introducing, Brite Spires is an electro-disco utopian dream, bringing together elements of classic synth bands of the 80s and 90s with the shimmering cool of the likes of St. Vincent and Christine and the Queens. Their latest single is Youth Movement Disco (2020 Version), a shining example of Brite Spires’ indie pop alchemy, which has been revamped, super-charged and sees the debut of their new singer. Effortlessly lush and imperiously melodic, Brite Spires are the sound of your futuristic summer. 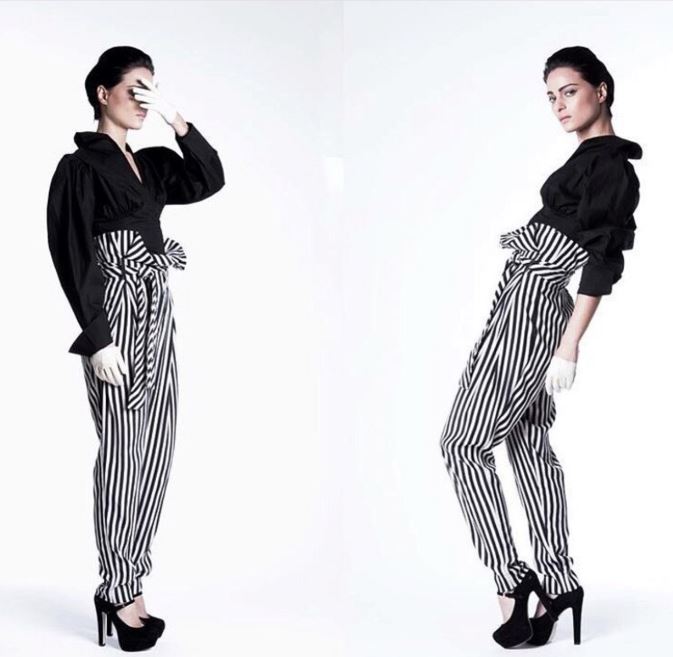 Brite Spires’ genesis has been beset by both a global pandemic and a changing line-up but this gathering of talent from around the world has a confidence and deftness which belies their relatively short time together: new singer, Natalia Stark escaped the clutches of the Russians as a small child in her native Georgia, growing to become first a classical musician, then a go-go girl and international model; their bassist, Fischer Luigi, hails original from Italy of German extraction and has played across Europe; drummer Cal Brumhead and guitarist, Drew Atkins played in several bands in the Oxford music scene, though have now relocated to London. Drew’s journey has seen him learning his trade from working with Supergrass and Radiohead as well as from backing DJ extraordinaire, Carl Cox, at a rave in front of thousands of people and opening Cornbury Festival’s main stage alongside Sophie Ellis-Bextor. 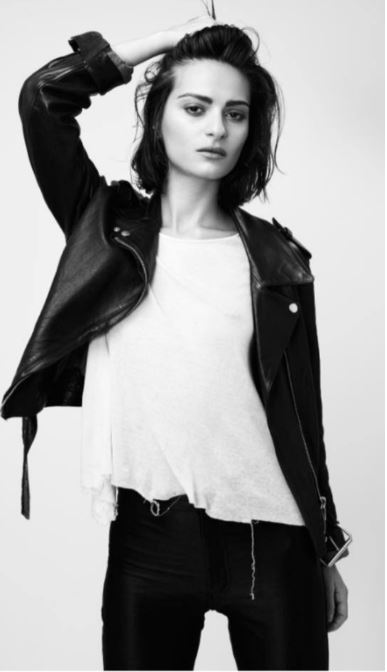 Though the song refers to Nat’s early life in Georgia and the oppression they felt by their larger neighbours, Youth Music Disco (2020 Version) mixes in irresistible song-writing and disco beats to create an aural glitter-dome of New Order synth, Ladytron robotic chic and a much-needed boost to an industry which is still hugely dominated by bands fronted by men. Mixed by Jamie Brown (Two Door Cinema Club; White Lies), the track was recorded at The Foals’ studio. 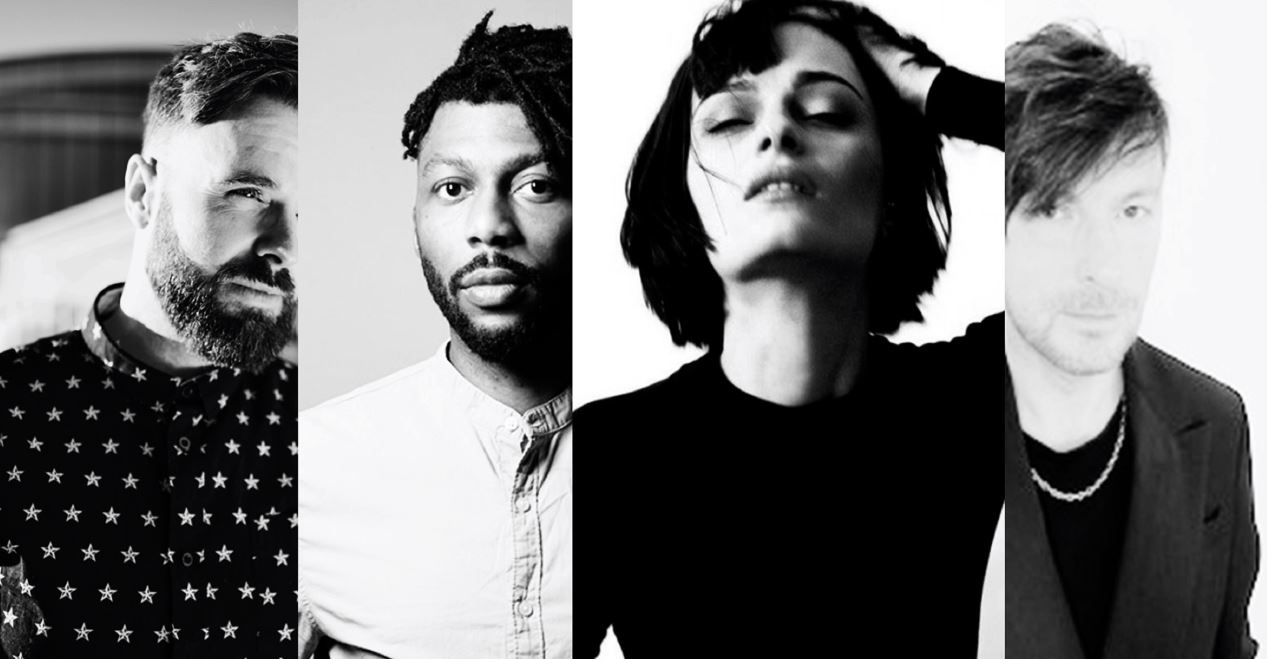 Lui Krieg & The Alchemysts of Sound are...

Toby TomTom Navigates the Road to Success with...

Virgin on the Ridiculous – One Band’s Story...