It’s been one Hell of a journey for Kiwi Rock sensation Merv Pinny, seeing him transform from rural dairy farmer to viral Rock God…surviving being run over by a truck and a broken spine as a result of a motorbike smash along the way. Now fully recovered and with millions of streams and views of his tracks and videos due to the viral hit, OB Can You Hear the Children Cry (13 million views and counting), his latest track is I, your perfect lockdown breakout party anthem!

Merv Pinny may well have been born a rock star but his upbringing on New Zealand’s North Island saw him becoming a dairy farmer, with his musical ambitions only ignited fully when his older brother gave him a $10 guitar when he was ten years old…perhaps the least he could do after accidentally running him over in a truck, an incident which led doctors to fear Merv would never walk again! The mercurial Merv also overcame a broken back incurred in a motorcycle crash shortly after being nominated for best country rock album in the New Zealand Vodafone Music Awards but rose again, electing to leave behind the farming life for good, devoting his life not just to music but to campaigning for social justice.

Merv Pinny’s track, OB Can You Hear the Children Cry became a viral YouTube hit, a rallying cry for children in crisis around the world, amassing over 13 million views, with Merv donating all the earnings to charity. He has since written about the perils of social media; war; terrorism and the refugee crisis but it is to another global issue he turns to with his latest single, I, capturing the joy we have all felt through reconnecting with our loved ones after lockdown. Across the globe, many of us were kept behind closed doors and distanced from lovers, friends and extended family for weeks and for some, even months. That joy and freedom that has been felt by many when finally released from our caves has now been turned into a mercilessly catchy, groovy up-beat rock song by social-action rocker, Merv Pinny. 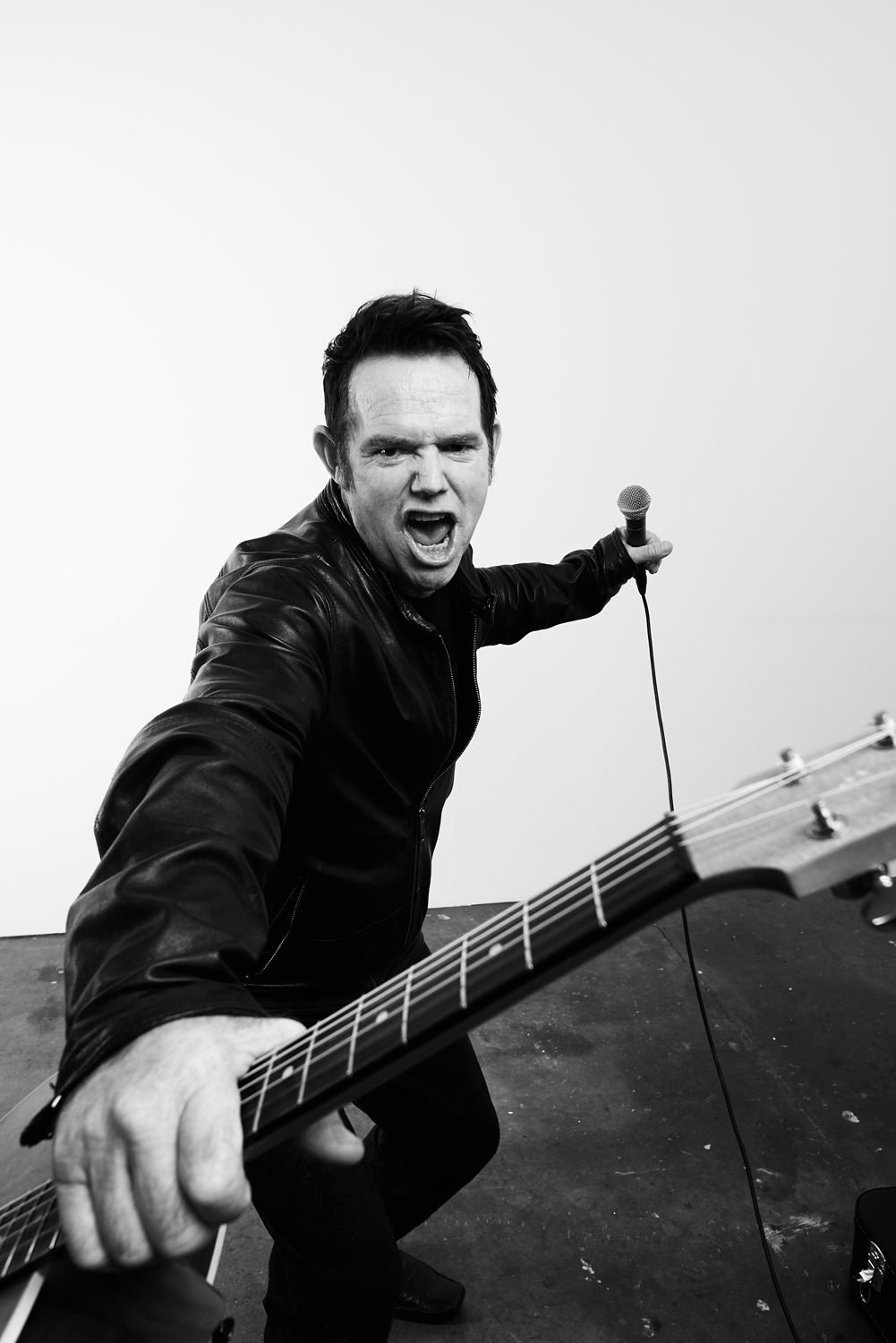 The Impersonators Aim for the Big Top with...