With no airbrushing and no studio trickery, Raw Soul Express are still the soul and funk force of nature they were when they released their first album 45 years ago and their new single, Fate of the World, sees the band as tight and as vital as ever. Retaining their original core members, a feat almost unheard of in the music world, the band are still at the top of their game, creating a track with delicious melodies, thought-provoking lyrics and extraordinary musicianship and vocals. Raw Soul Express have produced another killer tune for not only their legions of existing fans but for audiences of all kinds who love real music.

Fate of the World is a track Raw Soul Express simply had to create. With lyrics which touch upon the Black Lives Matter movement; the COVID pandemic, the economy and Global Warming, yet are far from preaching, they ask the questions and then ask the listener to make up their own minds. Formed in 1969, Raw Soul Express still feature original and core members whose attachment to the band stretches back to their first album in 1976 and the now hugely collectible single, The Way We Live.

Ever-presents Rick Washington (lead vocals/sax/flute); Chris Perkins (keyboards and vocals); Tommy Johnson (guitar/vocals), John McMinn (tenor sex/alto sax/keys/vocals); long-time bassist and vocalist Albie Manno;; Paul Mullen (keys/vocals) and Harold Seay (drums/vocals)  have a chemistry you simply can’t manufacture, as well as resumes to die for, having played individually with luminaries such as KC & the Sunshine Band, Joe Walsh, Lenny Kravitz and BB King, not to mention appearing on stage alongside legends such as James Brown and Kool and the Gang.

From their first self-titled album, throughout the 70s and 80s and their resurrection in 2016, the band’s music has always been in demand and Fate of the World looks to extend this into 2021, keeping it real into their second half century!

Chris Perkins on the group:

Over the years we have bonded as musicians and friends from the time of the band’s inception up until present. More than fellow musicians, we are a family. Together we express our raw-ist talent. What you hear is exactly what it is we are “Raw” and our “Soul” we do “Express!

if you are conscience about your surroundings, mentally, socially and economically with a deep concern for humanity and God and love for your fellowman and the environment, then Fate of the World addresses these issues in our society. It’s powerful, raw and its current. Unfortunately, it’s in real time.

Albie Manno on the group:

In 1971 I answered an ad on a bulletin board in a music store for bass player wanted. I sat in one evening and jammed with the band. About three months later at 3 a.m. there was a knock at my door. Three band members woke to me and asked if I wanted to be in the band. “You have to decide now” they said. We have a gig at Bethune-Cookman all black college. The bass player they had left them in a spot so half asleep I said yes. I believe I was the only hippie there that night. After doing the gig and losing about 20 lbs from pure fear and nerves not knowing what the hell I was doing, they decided to keep me and 50 years later here I am!

Because the song was written by myself and Rick some 25 years ago, I had no idea in 2019 when I was planning to make the video in 2020 what the images were going to be. To me it just affirms that what we’ve been doing all along is what we were meant to do. As artists I believe we should reflect on the times, may they be good or bad.

Rick Washington on the group:

I was raised in the church and a Believer and a man of faith. So, I feel a certain amount of Destiny involved with the members of this band that I’m a part of. When I first met Chris Perkins, we hit it off and we soon found out we had a lot in common musically and in our beliefs. It always felt right when we were working together for a common cause. 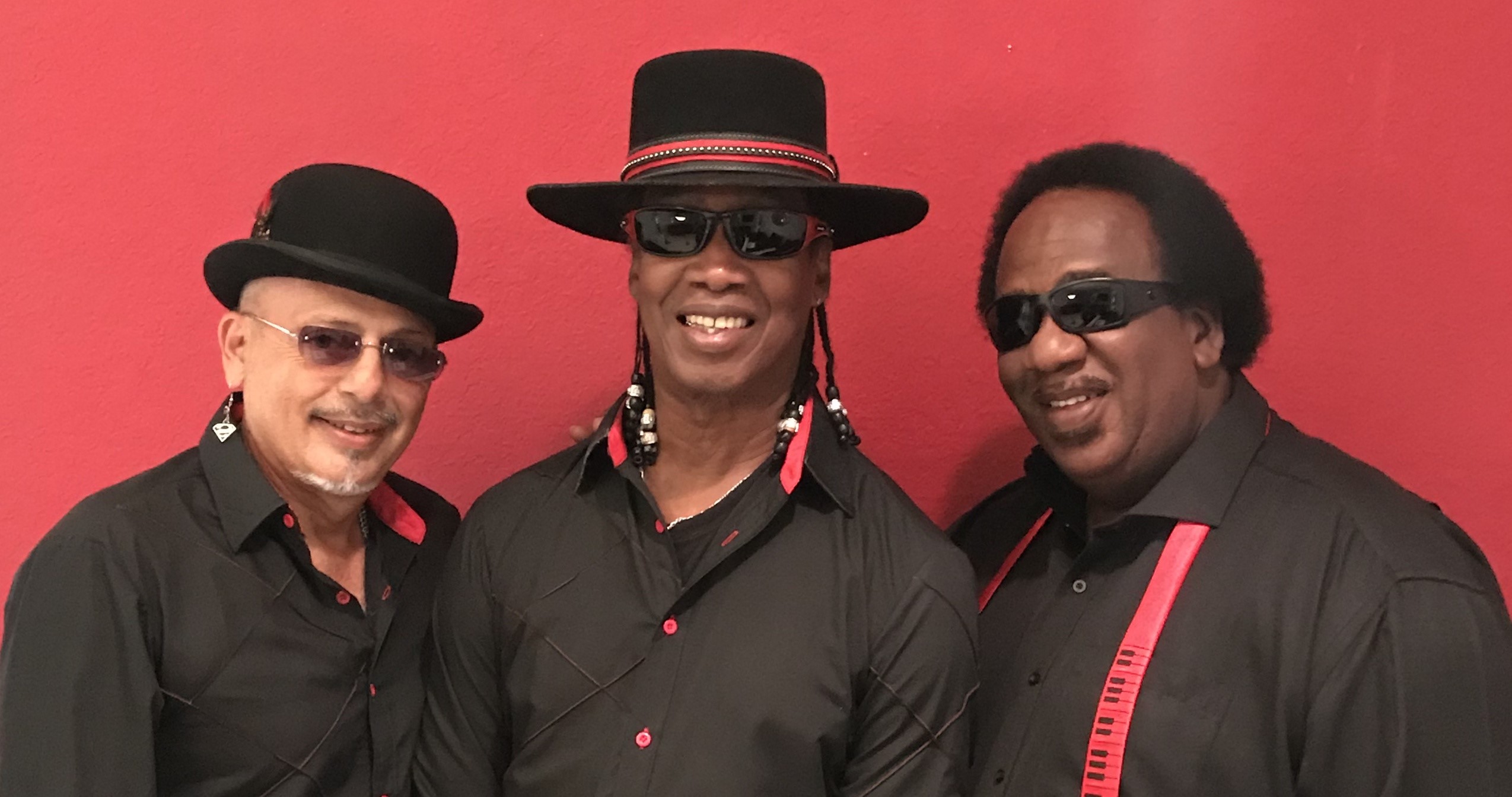