Home Music The Hair-Raising Fall and Rise of The Bald Builders! Entrepreneurs Get Boy Band Supergroup to Appear at their Online Festival
MusicPress Release Heaven

The Hair-Raising Fall and Rise of The Bald Builders! Entrepreneurs Get Boy Band Supergroup to Appear at their Online Festival

Brad Hanson and Sam Hughes from Littlehampton are collectively known by over one million fans online as The Bald Builders, a duo who in true Del Boy style, made a million, lost a million and now look to rise from the ashes once more and with it support a cause very close to their hearts. From cleaning cars as nine-year olds to becoming trainee plasterers at fifteen to making their first million at 24, the pair had lost their fortune only a year later but became internet stars thanks to their winning personalities, comedy routines, songs and a children’s book. They now look to launch The Bald Festival, raising funds for Chestnut Tree House, their local hospice and becoming the world’s largest Covid-era Festival and have already announced that perhaps the world’s biggest boyband supergroup, Boyz on Block have confirmed to appear! 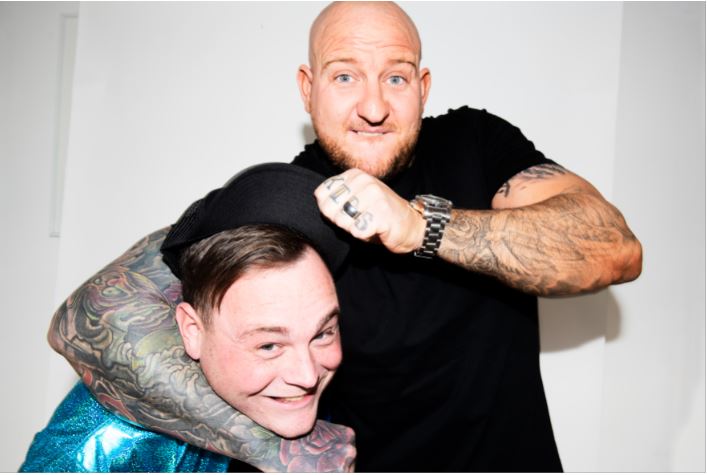 Born entrepreneurs, it is no surprise to see The Bald Builders once more come up with a scheme which both delights their combined one million fans across Facebook and Instagram but also raise vital funds for their local hospice, Chestnut Tree House. Taking a break from building house extensions, they are focusing their attentions on raising money for a well-deserved cause whilst spreading a little joy at a time when it feels in short supply:

“Family to us is everything and being that I’ve got four children of my own, I could only imagine what the families must go through when their children have to attend Chestnut. We felt it was our duty to come up with a concept that would help raise a nice amount of money and lots of awareness for this great hospice.”

The Bald Builders are looking to put on the world’s largest Covid-era festival, The Bald Festival, a safe, family-oriented environment where 250,000 virtual festival-goers can see their masked faces printed onto boards and cover over a quarter of an acre of land, broadcast live online with a safely-assembled cast of media stars from stage, charts and screen (both big and small!) Allowing audiences of all ages come together wherever they live in the world and experience a show which is a much-needed antidote to the doom and gloom of COVID-19, as well as raising funds and drawing attention to their local hospice.

Already confirmed to appear at the events are: 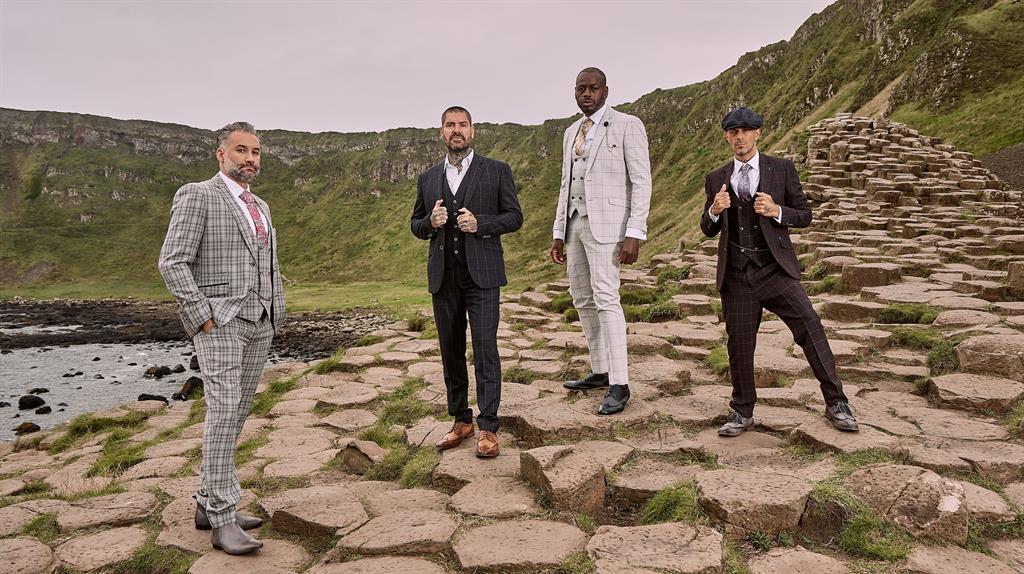 Plus more to be announced!

“Chestnut Tree House is a local hospice to where our business is based and we couldn’t think of another organisation that we would like to support more whilst also bringing together 250,000 people along with their facemasks at The Bald Festival”

Get your ticket and prepare for the Bald Festival on 5th December https://thebaldfestival.com/

All is not Lost! Killing Kenny Lives the Dream!

Can Painting Really Help Us Relax Our Minds?

Stripped Down to a Trio, Forthcoming Album Shows...

Does the Rise of Bedroom Music Producers Point...

Should Festivals Go Ahead This Year?