Home Music All is not Lost! Killing Kenny Lives the Dream!
MusicNews

All is not Lost! Killing Kenny Lives the Dream!

Killing Kenny has gone where few fear to tread – some thirty years after giving up on his dreams of being a rock star, he has returned to the studio, determined to make good on his commitment to releasing the music that has lived within him all this time. Ken joined a succession of bands from the early 80s to the late 90s, changing style but never losing his passion for writing songs, whether in his own band or for others. Then, as with so many artists…life began to get in the way. A successful career, a million miles away from the glamour of rock n roll, beckoned and years passed but his love of writing songs never left him but remained untapped. Cut to today and not only is Killing Kenny finally rising from the ashes, he is also looking to reach out to others who feared their chance at a life in music had deserted them, a series of candid and inspirational videos telling his story as it develops. 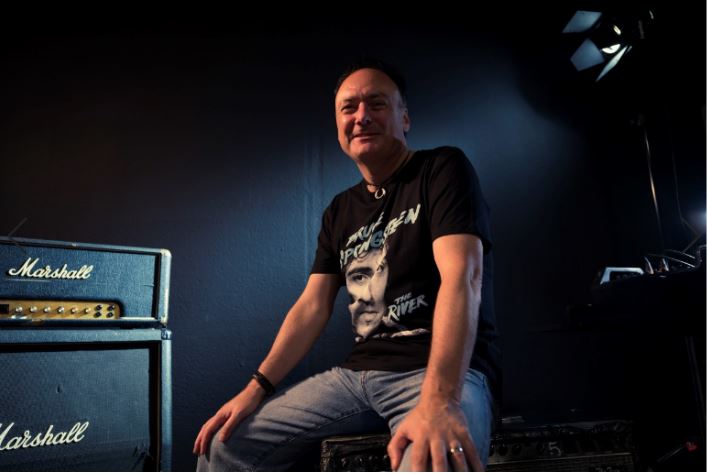 When Ken Sunter saw an opportunity to pick up a life in music which he feared had gone forever, he took it with both hands. However, he wanted to do more than simply release the music he has dedicated himself to writing for over thirty years – he wanted to tell the whole story of his journey, from his first tentative steps to  bringing on board a consultant with years of music experience to help with everything from music production to image to the recording, marketing and release of his songs.

“There will be regular posts, a little like a musical soap opera, so you can see how I am developing and if you like what you see maybe you will bring friends to the ‘party’, as well and help me to travel with you all, as my ‘back seat drivers’”

Ken started as a drummer in a band with his brother in early 80s Glasgow, performing with a band which played live at venues around the UK, immediately addicted to the thrill of writing their own material and connecting with audiences. We recorded two EP’s in London studios in the late 1980s, before disbanding when his elder brother moved to Los Angeles. He then went on to join a Manchester-based band who embraced the style of such iconic indie overlords as New Order and The Smiths. After this brief involvement he then joined a London-based band due to relocation. Although always performing as a drummer during live venue gigs, his passion was for writing material for the bands. When he stopped performing live in the late 90s, he then concentrated on song writing, submitting material to other bands and solo artists, as well as working on various theatre-based projects.

“Music and writing has always been part of my life for many, many, many years. Sadly, it took a back seat, becoming more of a private hobby and some hard-hearted people may even say a self-indulgence. Then in 2019, I started to work on some new material, having spent time being taught the piano, to a level to be able to assist me in writing songs. By chance, the new songs were played to some old friends in the music business, with the material being well received. It was this encouragement and spark that gave me the confidence to get back to doing what I love, at the age of 53 and have now embarked on a new era, as a singer/songwriter. I do look forward to hearing from you and naturally also look forward to seeing you all at Wembley stadium in the near future! Well we can dream, can’t we?” 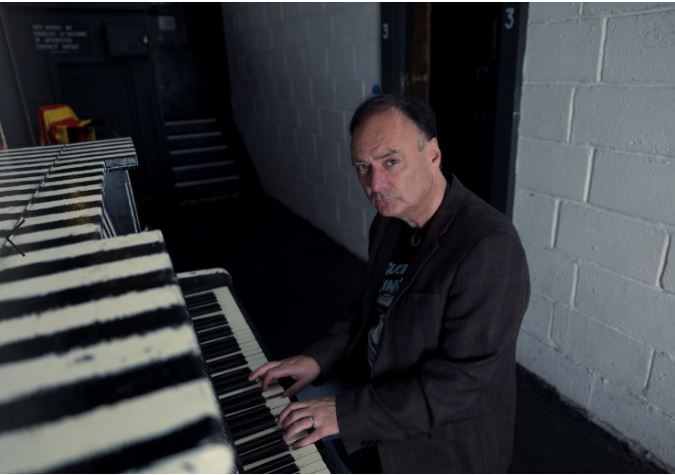 The Hair-Raising Fall and Rise of The Bald Builders! Entrepreneurs Get Boy Band Supergroup to Appear at their Online Festival

Omosefe Looks to Inspire Unity Through Music and...

JAMERICAN Combines the Best of both Worlds with...

Supreme Unbeing Return With Malice And Mystery On...