Théa Marie is the London-based Franco-American singer-songwriter who is combining the sounds of all three countries in her forthcoming album, Then, which is preceded by the ultra-catchy indie pop of lead single, Start of Us. Prepare yourself for the wooziest, haziest, creamiest selection of tracks this summer, the perfect backdrop for cocktails, hammock-lounging and staring out of rain-speckled windows. 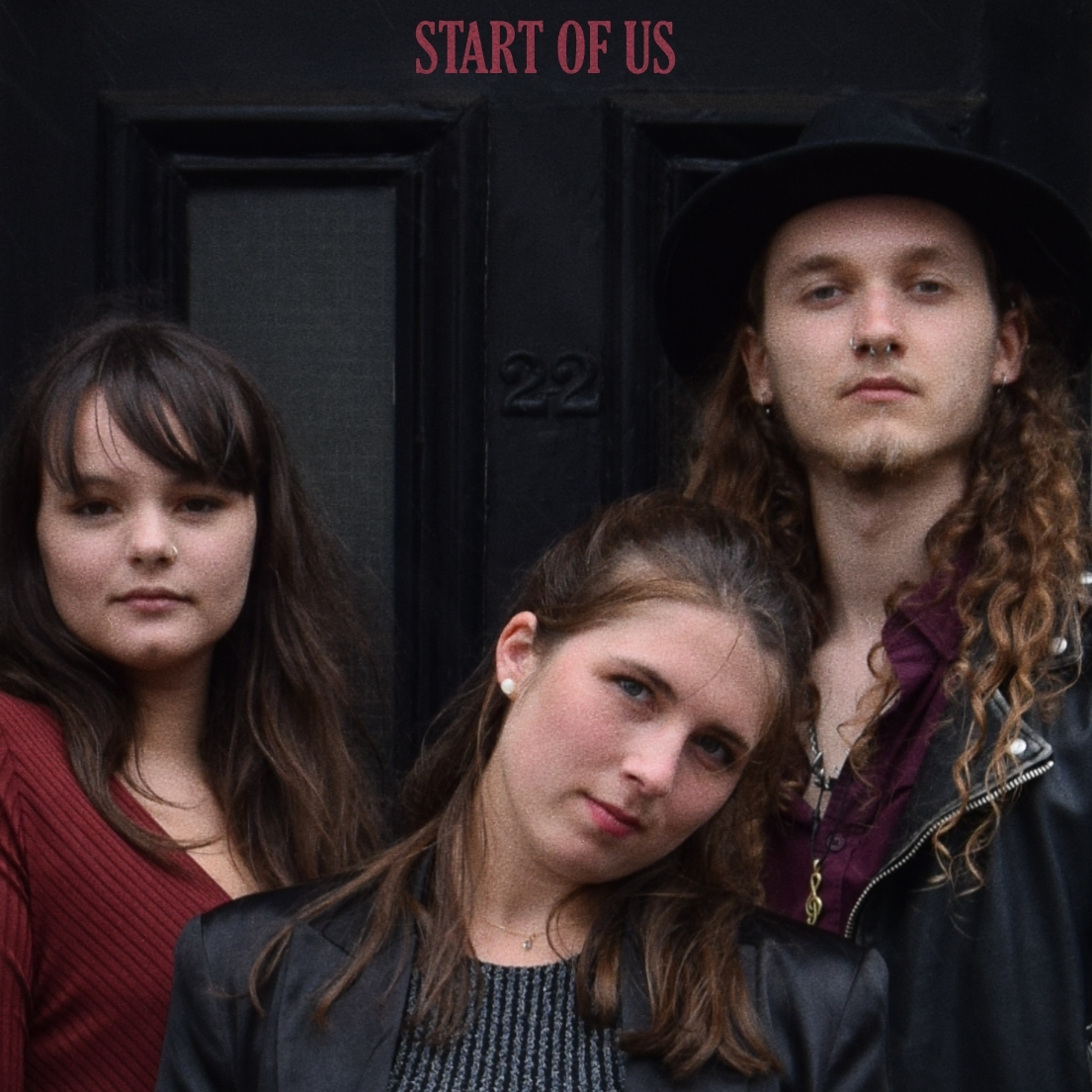 Théa Marie was born and raised in Cannes, France to a French father and American mother, growing up in France before studying in New York and finally settling in London after graduating from the Institute of Contemporary Performance. Along with her bandmates, Julianna Hopkins (drums) and Peter Napper (guitar), they have finely honed their self-titled ‘retro-soul’, the perfect backdrop to the album’s theme of nostalgia, as Théa explains:

“It’s all about being reluctant to grow up because childhood memories are so appealing and simple. Every song relates to a memory or emotions that have led me to feel bitter about growing up and being nostalgic for those more innocent times. For example, Sleepy Summer is about not wanting summer to end and dreading to have to go back to work; Don’t Walk Away was inspired by a dream where I was telling my younger self not to abandon me; Times of My Life is about pleading to bring back the simplicity of my childhood to my present. Most of the songs were written and inspired by my shift to becoming independent”. 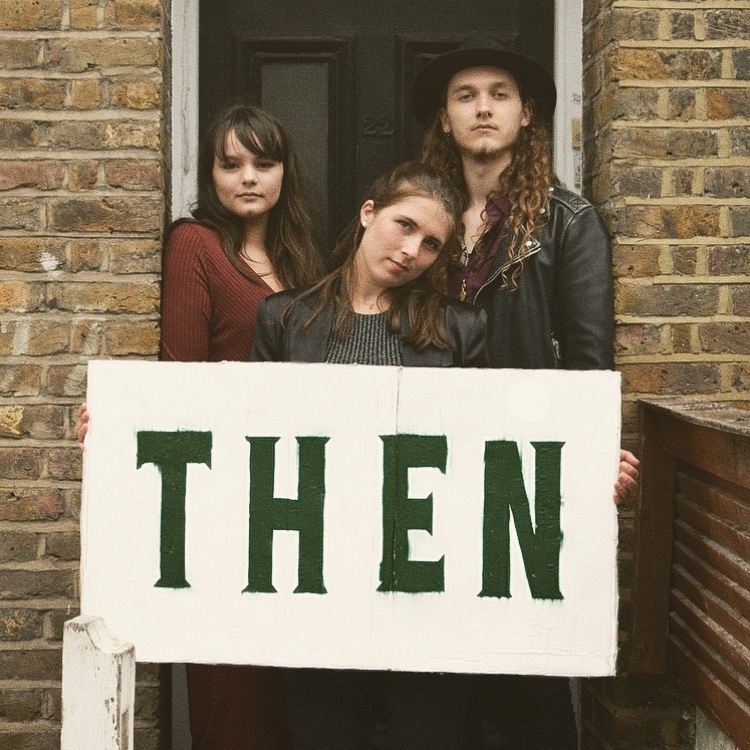 With smoky, timeless quality which touches upon classic soul, pop and jazz and seeing Théa effortlessly glide between singing in English and French, the album is preceded by the single, Start of Us, building from an irresistible guitar hook to introduce Théa’s sumptuous vocals and a lyric which reminisces upon the importance of close friendships and how hard they are to find. Perfectly captured the hazy, sepia tones of our memories and acting as a comfort to anyone battling through their everyday worries, Théa Marie’s album Then is for anyone who longs for the simplicity of yesterday.

‘Down The Aisle’ from Music Theory

Wills & the Willing Team Up with Legendary...