“Powerful stuff from Centre Excuse, I’ve seen them live a few times and they really do emulate that, when gigs are back get yourself to a Centre Excuse gig as they really are sensational” Dean Jackson (BBC Introducing East Midlands)

Until now Rutland may only have held claim to being England’s smallest county and birthplace to the fabled band, The Rutles but now it can rightly be called the home of the nation’s natural successors to Depeche Mode. Centre Excuse have cultivated their electronic-rock hybrid over the last ten years, honing their song-writing skills until they achieved perfection…that time is now. Their debut album, Favourite Soul, is preceded by Joy Joy Joy, a track which delivers exactly what it says on the tin. Released via their own label, New Motion Records, they capture the epic drama of bands like Depeche Mode and The Cure yet have a vitality and deftness of touch which sets them apart from their contemporaries. Prepare to be stunned.

With a sound which defies their numbers, Centre Excuse comprise Teddy Lewis (singer/synths/guitar/bass) and Alex Rush (synths/percussion/backing vocals), school-friends from the age of 8 who enthused by the electronic sounds of stadium-filling 80’s synth bands and the unfiltered energy they felt in the likes of Blink 182 and Smashing Pumpkins have created their own musical aesthetic. Establishing a reputation locally during their teens as a band as comfortable onstage as off, wowing audiences with their high-energy live shows and stunning videos (all made on shoestring budgets, despite the often vast, dreamlike scope!), by 2017, they were releasing one single per month, as well as beginning to collaborate with other like-minded visionaries, from producer Ian Curnow (Talk Talk co-producer and keyboardist) to Alexander Chitrenko – a young Nottingham-based student director and filmmaker on their latest video, Joy Joy Joy. 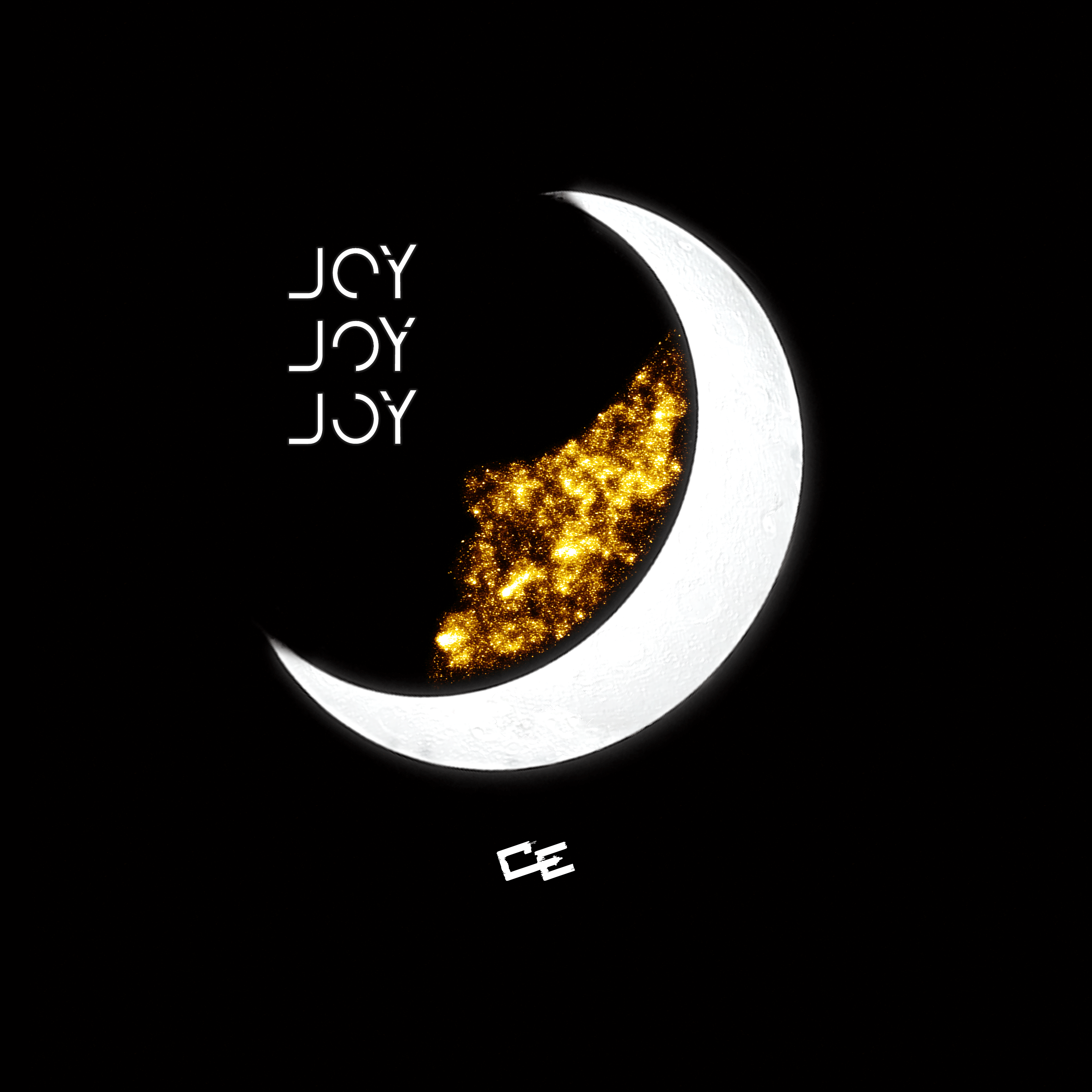 The 2020 Centre Excuse sees the fully-fledged beast emerge – a darker, more brooding sound: incisive, barbed lyrics and heart-attack synth lines piercing through layers of ferocious guitar work. Favourite Soul’s 14 tracks contain a decade’s worth of emotions, whether it be love, pain, anxiety or passion, it’s all been enshrined and compressed down into less than an hours’ worth of sonic expression. As well as the three tracks recorded with Ian Curnow, 11 of the 14 tracks are independently produced and recorded in their own, modest, self-built home studio and feature their beloved Blink 182’s Mark Hoppus-bequeathed bass guitar and a 2002 Fender Jag-Stang (famously the creation of Kurt Cobain). Favourite Soul is fuelled by the frustration Teddy felt when relocating to London, the distance from his friends and family and that all-too familiar feeling of life becoming overwhelming. The album documents both the causes of these tumultuous emotions and acts as the antidote, an extraordinary collection of songs from a band who never settle for second best. 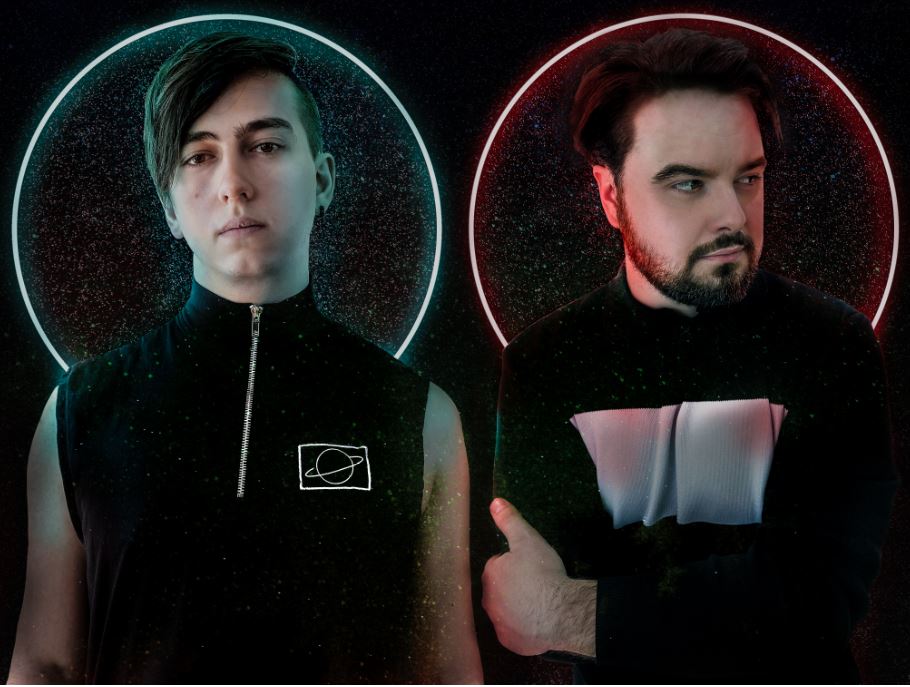 Led Zeppelin DID Write Stairway to Heaven After...