Oxford’s Jody and the Jerms return with not just one but two fiendishly catchy new tracks ahead of their much-anticipated debut album. With added support from Spanish radio giant RTVE and BBC Introducing, ‘Deeper’ and ‘I Knew a Boy’ are the crystallised indie-pop tunes which is just what the doctor ordered for your post-lockdown shindigs.

It’s difficult to believe that this time last year, Jody had never sung in front of anyone. Now with a band assembled around her, comprising former members of the band The Anydays, and who played with Radiohead and Supergrass in the 90s, hit the pages of the NME in it’s heyday and gaining airplay on Mark Radcliffe’s show on BBC Radio 2, Jody is ready to take on the world! 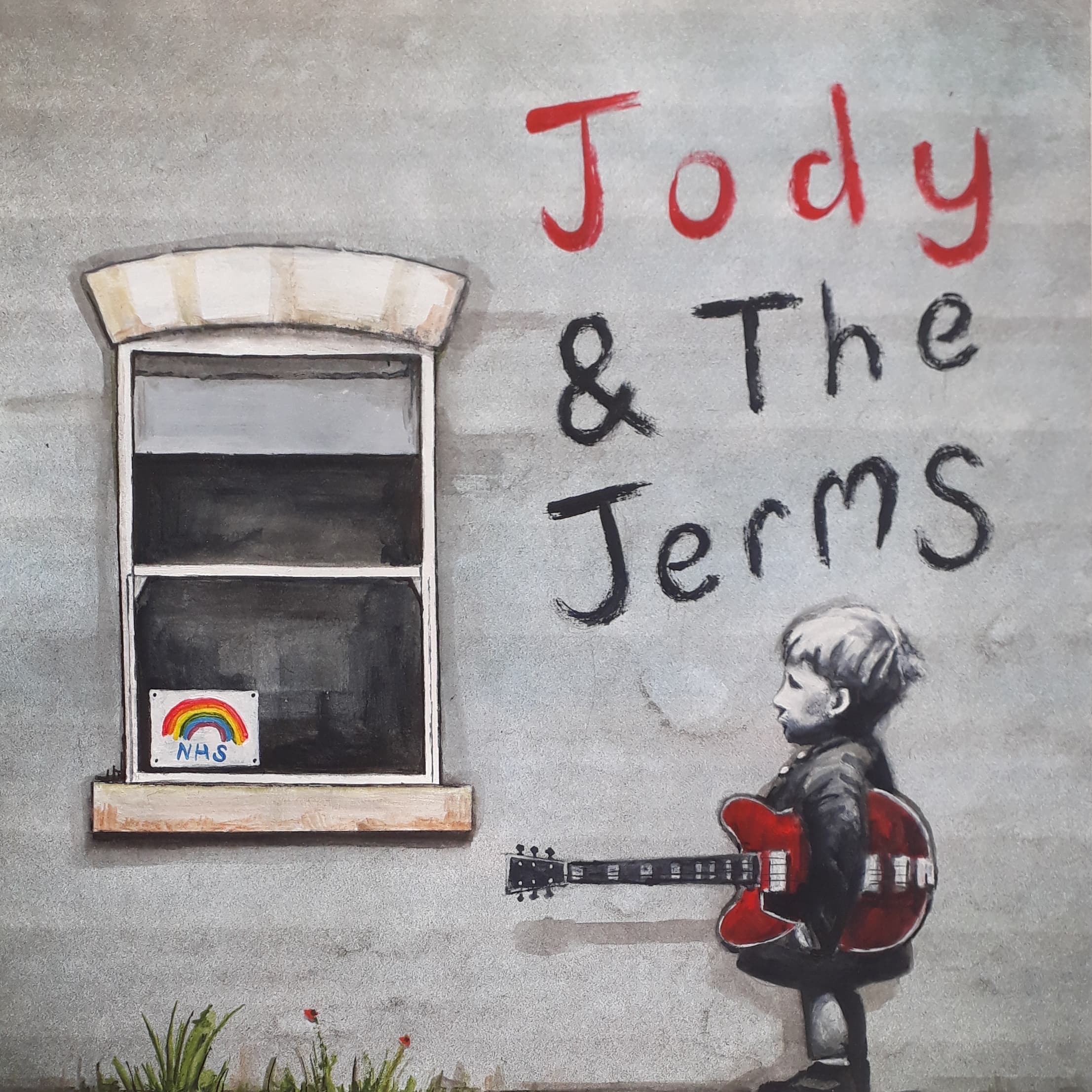 Jody & the Jerms’ sound harks back to those untouchable days indie music enjoyed in the 90s, possessing seemingly effortlessness melodies and choruses which embed themselves in your head for days. If you detect an influence for some of the breakout bands from the power pop movement of the late 70s and 80s, you might be onto something, checkout their recent cover of The Only Ones ‘Another Girl, Another Planet’!

Lockdown has proved a fruitful time for Jody & the Jerms, not only seeing them sign a vinyl distribution deal but also recording a full album’s worth of tracks…as well as the cover version! The benefits of guitarist Niall Jeger being the husband of singer Jody certainly ensured work never stopped! With their ranks swelled from three (alongside drummer, Alex Bridge) to six to allow for a full tour of the UK and Spain in the New Year, Jody and the Jerms are a well-oiled machine and this summer looks set have their songs imprinted in the musical minds of audiences everywhere.

Bard to the Bone! Remarkable Chanteuse and Composer,...