‘Depeche Mode on Crack!’
‘The best soundtrack to a vampire movie that never got made’

Many great bands have hailed from Manchester. It seems like there’s an obsessive passion within Manchester’s soul to create the next wave of bands and anthemic tracks to keep the city singing for generations. Once in a blue (or red) moon, you can sense a buzz around the grass root venues and independent record shops that feed music hungry punters. Excitement rising from a group of bands dedicated to showing local gig goers their creative musical talent. Those same gig goers lapping up the atmosphere it creates. We are on the verge of a new era within the Manchester music scene. Let me introduce you to ‘Mercury Machine’.

They describe themselves as Dark Electro Synth. A complex combination of synthesisers, guitars and indie attitude.  Their critically acclaimed self-titled debut album was released in early 2019. Causing a stir. Leading to international festival organisers to entice the 5 piece to venture outside of the M60 ring road. Live performances followed around the UK, as did a sensational performance at one of Europe’s largest festivals on the ‘Live Europe’ stage. A festival in Japan is calling in 2020. (This will now be live streamed due to the pandemic).

Their music has been described as…‘orchestral’…‘Depeche Mode on Crack!’…‘the best soundtrack to a vampire movie that never got made’. I urge you to listen. To ‘Aurora’. Lay back in a darkened room with headphones on.’The Lost’ through your best speakers at volume. Listen on a sole car journey at night with no interruptions. 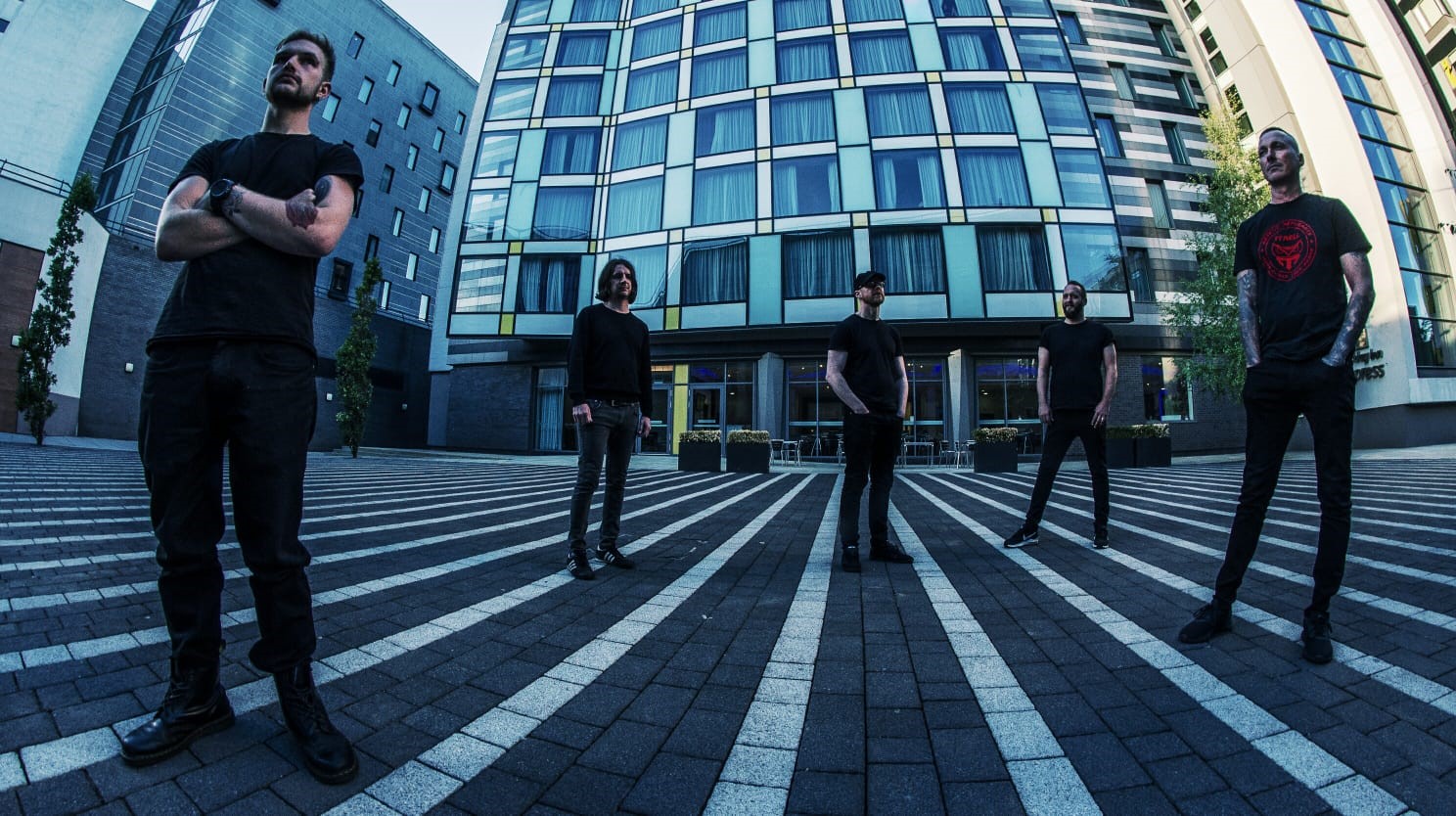 Black Eddy are being their full greatness on...

Does the Rise of Bedroom Music Producers Point...