Canada’s titans of soul, Crack of Dawn, with over forty years of funk under their belts have teamed up with the incomparable Melba Moore on a newly released single, Tiempo. Translating as “Time” from Spanish, the track was written by Dennis Nieves and Michael Dunston. The song was written many years ago about lovers needing time to find themselves again after a tumultuous breakup. Fast forward to 2020, and things have happened in Michael’s life where the meaning of the lyrics really hit home with his wife battling serious medical issues.

It’s under these circumstances along with the added female accompaniment from Melba Moore that really takes this song to an unprecedented level, filled with an emotional interpretation that’s difficult to explain with words alone.

Singer and actress Melba Moore is a four-time Grammy® nominee and the winner of the 1970 Tony Award® for Best Performance by a Featured Actress in a Musical, for her performance as Lutiebelle in Purlie. In 1995, Moore was back on Broadway as the first black actress to play the role of Fantine in Les Misérables.

She was also the first female pop/R&B artist to do a non-operatic solo concert at New York City’s Metropolitan Opera House and at the Olympia in Paris. With a total of eleven top ten U.S. hits on the Billboard charts over the past 40 years, both singles and albums, Moore continues into the 21st century as one of pop music’s most enduring artists.

In 1986, she scored two number 1 R&B hits, including the duet “A Little Bit More” with Freddie Jackson and “Falling“. She scored other popular R&B hits including “Love the One I’m with (A Lot of Love)” and “It’s Been So Long“. In 1986, Moore also headlined the CBS television sitcom Melba; its debut aired the same night as the Challenger explosion and the show was abruptly cancelled, though five episodes aired that summer. As the decade closed, she managed two further Top 10 R&B hits, “Do You Really (Want My Love)” and “Lift Every Voice and Sing“. 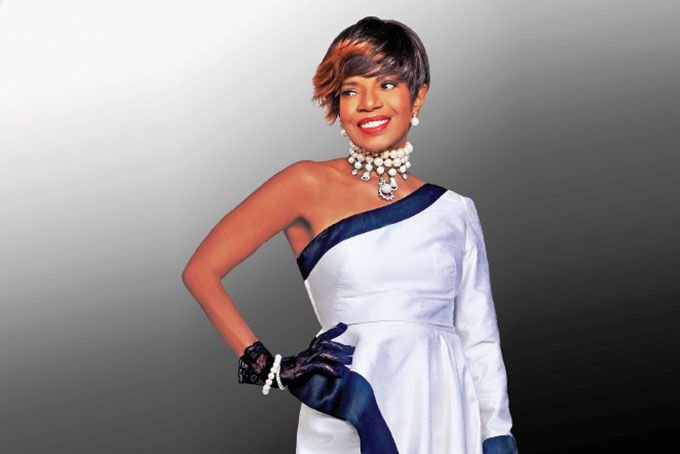 Crack of Dawn has the distinction of being the first Black Canadian band to sign with a major label, having joined Columbia in 1975. After the band’s first break up, many members began solo careers or joined other groups. Rupert Harvey had a solo career under the stage name “Ojiji” and co-founded the reggae band Messenjah and Carl Harvey became lead guitarist for the ska and reggae band Toots and the Maytals and also won a Grammy.

Crack of Dawn reunited for a concert at Toronto’s Harbourfront Centre in 2012. The group began working on a new album shortly after, with a line-up consisting of previous members, the Harvey brothers, Daley, and Jones, as well as newcomers Alexis Baro, Bela Hajmann, Charles Sinclair, Dennis Nieves, Joaquin Hidalgo, Mark Daniels and lead singer Michael Dunston. In 2017, the group released the Spotlight album through Ford Street Records, produced by Carl Harvey, which has won many Indie awards. 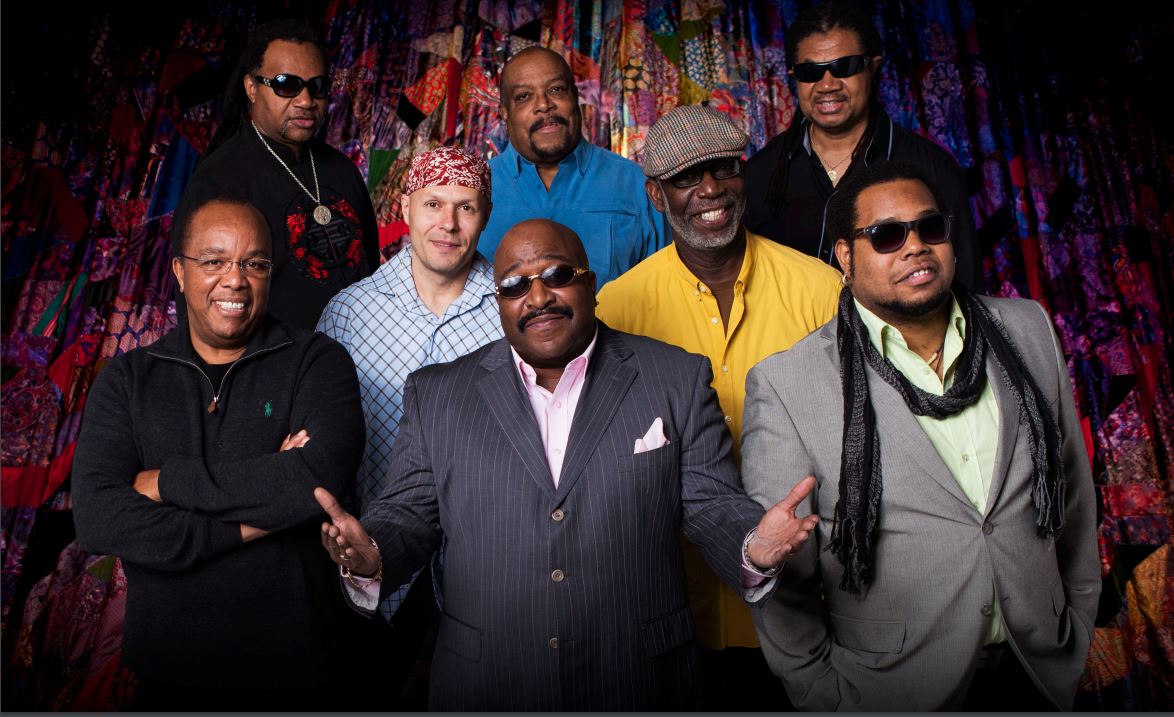 DAN Defies Stereotypes and Disability to Aim for...