Tod Almond’s debut album, If Only You Could See, is released on 2nd October, a hugely welcome return to classic rock song-writing and guitar virtuosity. After the great reaction to Tod’s last single, Start Again, which has seen radio play around the world, he is now ready to release Come On Baby, a joyous tidal wave of anthemic guitar and yeah, yeah, yeahs! It’s time to go nuts for Almond!

Guitar teacher by day, guitar God by night, Tod Almond is based in Huntingdon, Cambridgeshire and has stuck true to the maxim, “do what makes you happy!” Teaching himself guitar as a teenager, he became hugely attached to his first acoustic guitar, then graduating to electric guitar, bass and drums, understanding the instruments intuitively and learning by ear. Like many, his experiences in bands ultimately proved frustrating, whether it be disappearing band members or broken promises, leading him to become a veritable one-man band, playing each instrument himself and building his own digital studio.

If Only You Could See is a collection of songs which Tod has written from his heart – truthful, real and reflecting his own emotional journey through life, which sees his children as his priority:

“My children keep asking me, ‘When will you be on Spotify?’ I said, ‘It won’t be long’.

They just want me to be something. I really want them to hear, see and feel my happiness”

Start Again is the perfect introduction to Tod’s musical world, with an immediate melodic hook, harmonising vocals and guitar lines wrapping around each other, the musical influences stem back to classic bands from the 60s through to the present day, from Gary Moore, to Ted Nugent to Bon Jovi. 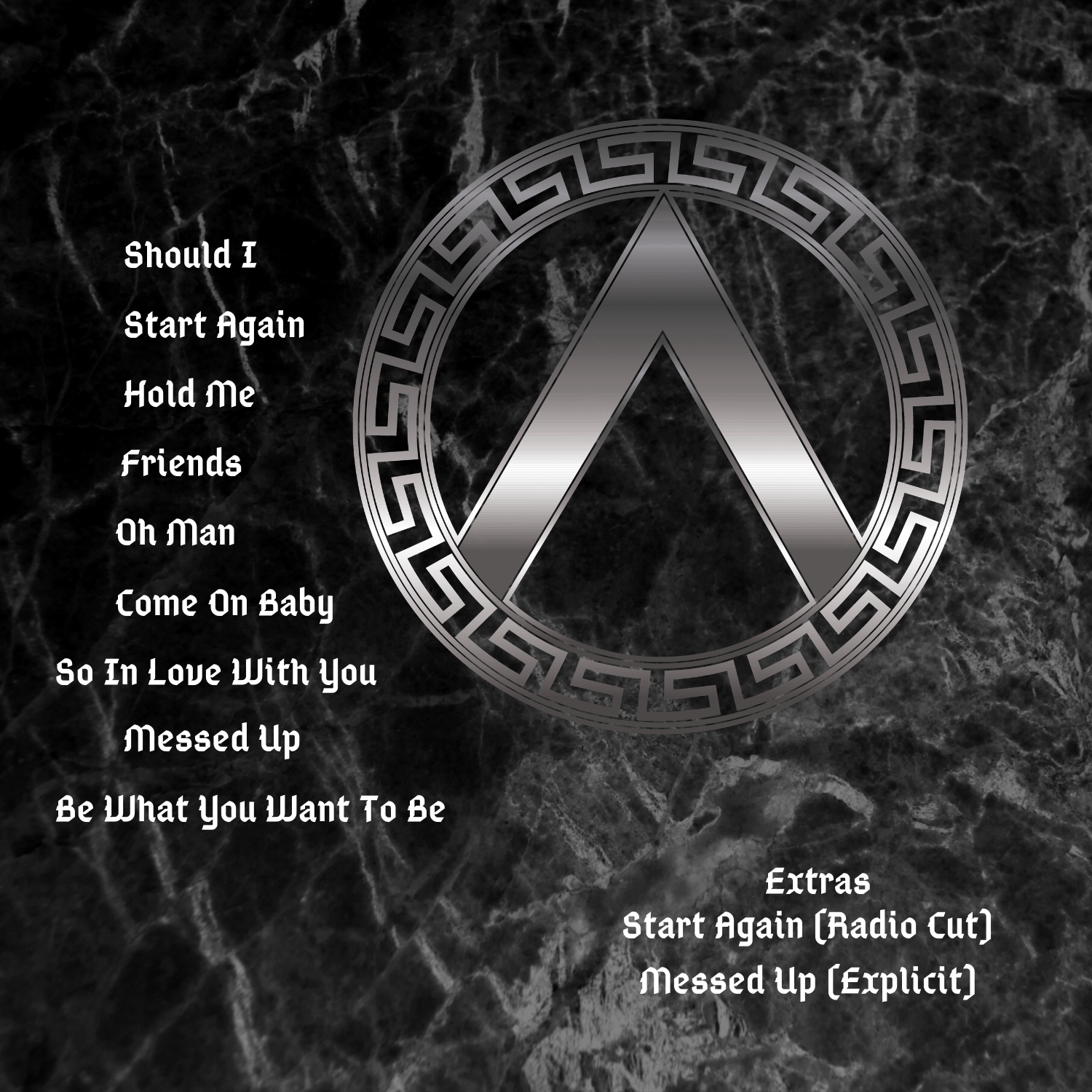 “If Only You Could See” is Released on 2nd October

From Olympic Dreams to Acting, Michael Cooke is Finally Playing His Own Tune

The Impersonators Aim for the Big Top with...

How Long Is A Hit?

Should Festivals Go Ahead This Year?