Believe It! White Lies Release New Single Ahead Of Album Release And Tour

Who here has been missing White Lies? We know that we certainly have, and that’s why we are super stoked to hear their latest single “Believe It” from their forthcoming album, “Five” (due out 1st February 2019).

The band played this song at the shows they did over the summer, and it got a huge response, with crowds singing along by the end, despite never hearing it before. And having listened to the single, we can’t say that we are surprised. “Believe It” is White Lies at the top of their game: catchy, baratoned, post-punk with a sprinkling of that 80s-style synth we are hearing everywhere at the moment. 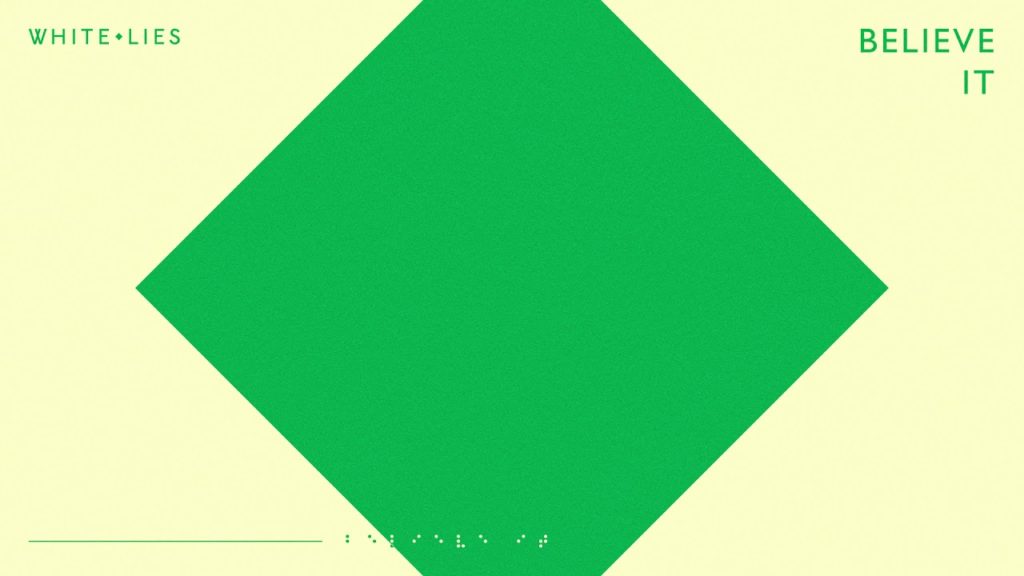 We just know that this song is going to be a live classic, so be sure to pick up some tickets for their upcoming 2019 tour. Tickets are selling fast, a few shows have sold out already, and we expect lots more to do so in the near future, so don’t hang around. Tickets can be purchased from White Lies website, along with the album pre-order and exclusive t-shirts and tote bag bundles – www.whitelies.com/live

They have also added a VIP upgrade package to the tour which includes access to the  band’s soundcheck, a meet and greet with Harry, Charles, and Jack, as well as photos, a signed set list from your show of choice, a personalised VIP laminate, a tote bag, and a “Five” enamel pin badge.

Also be sure to pre-order “Five”if you are digging the sound of “Believe It”. The album can be ordered here but if you preorder “Five” on iTunes now, it will be at a special low price (£4.99 in the UK), but this is for a limited time only so don’t delay.

From the Depths of Despair Red Tan Releases...

Making the Most of Festival Fun in Lockdown...