Led by composer and pianist, Simon Deeley, Blue Haze have cemented their place as one of the region’s top proponents of jazz fusion in their West England base but with their new album, they are finally looking to spread their wings and reach the ears of jazz lovers nationwide. Comprising Simon; electric bassist, Ian Cooper and drummer Charlie Russell, they have forgone their usual addition of a saxophone to develop their style by means of the time-honoured jazz piano trio format, which has resulted in them now being, a close-knit, more rhythmically centred group. Launched with a show at Hereford’s The Barrels on 30th October, Afan’s Dance is an album which in many ways sees the trio in their purest and most inspired form. 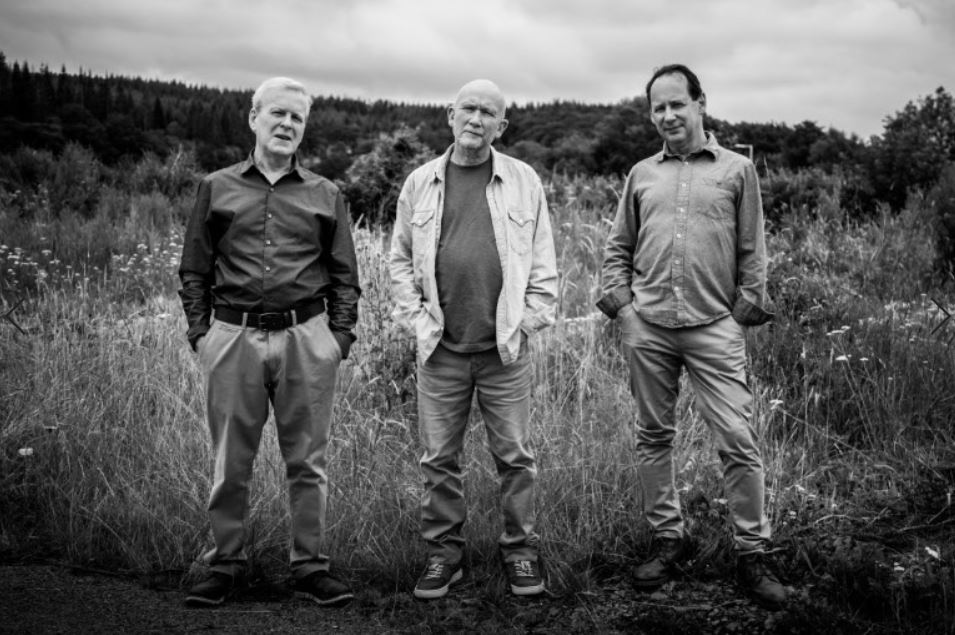 Now based in the Welsh Borders, band leader, Simon Deeley crossed over to the jazz world from classical some years ago, eager to explore his interests in combining not just jazz but also blues, rock, Latin American music and film music. Playing alongside some of the biggest names in the Midland’s jazz scene (Bryan Corbett, Casey Greene, Percy Pursglove, Steve Ajao, Chris Gumbley and Andy Derrick), he has taught piano and improvisation for many years and has continued this dual life since moving to the Borders area five years ago. Both Ian and Charlie are music teachers themselves and have enjoyed a life which has seen them variously rubbing shoulders and playing alongside the likes of Gavin Bryars; Tony Haynes and the Grand Union Orchestra; Portishead; Gong; Hawkwind and George Melly. Blue Haze take on board so many of these influences and yet stay true to their own sound, their forthcoming album featuring only Simon’s compositions.

Influenced, not only by musical greats – everyone from Duke Ellington, Dave Brubeck and Bill Evans to Stevie Wonder and classical masters Ravel and Copland – but also by the beauty and atmosphere of his surroundings, Simon’s compositions have always shown a variety of styles. Following the well-received albums Crossing Borders and From the Blue Hills the forthcoming Afan’s Dance sees less evidence of their Latin sounds and a stronger emphasis on Simon’s role, enhancing his strong, incisive and harmonically vivid piano playing and the bass work of Ian Cooper, whose instrument is regularly featured in more of a lead role – intricate and melodic, but always grooving – with the whole underpinned by the strong,  driving, always musically sensitive drum skills of Charlie Russell, it promises to be a treat for jazz lovers of all kinds.

Close Encounters of a Possimiste Kind

The lost tapes of White Spirit resurface in...

Religious Scholar Turns to Music and Nursing to...

The Jimi Hendrix of Folktronica Releases Magpies on...