“I hoped this song would catch quickly”, says JayQ The Legend “it is time we celebrate and respect women, and show them how truly amazing they are!” 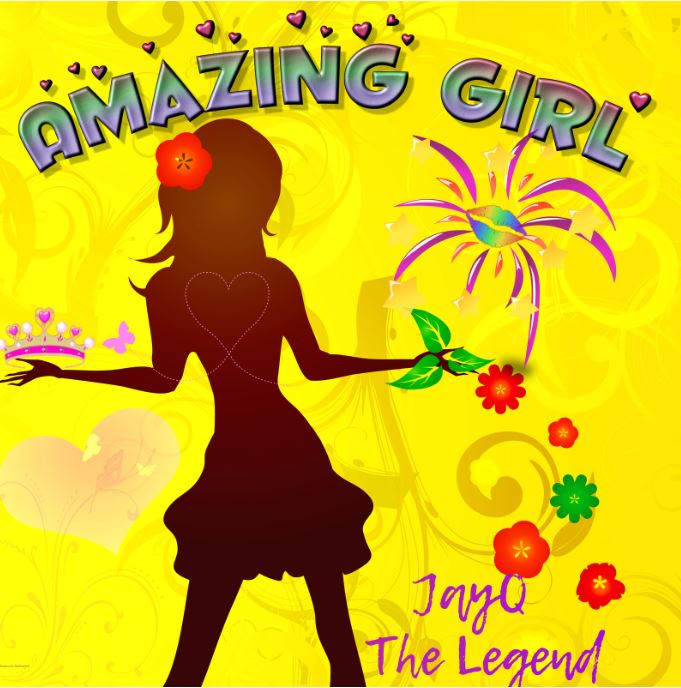 Amazing Girl has captured the hearts of women worldwide, soaring to the top of the US and UK charts and artist, JayQ The Legend, has declared the Summer of 2020 officially “Amazing Girl Summer”! A high energy, uplifting song and an anthem to women, it’s just what the world has ordered.

“I hoped this song would catch quickly”, says JayQ The Legend, “it is time we celebrate and respect women, and show them how truly amazing they are!”

JayQ The Legend shows consistency and versatility as he follows up on the international success of his Afrobeat single, Body Talk, which reached number one on the Billboard Reggae Digital Song Charts, attaining top spot on the Reggae iTunes Charts, hitting number ten on the Music Week Urban Club Charts, number sixteen on Hip Hop iTunes Charts, top 30 on Billboard R&B song Charts & US terrestrial UAC radio, as well as featuring on National Rotation on BETJAMS and BETSOUL. The Latin remix has been a hit as well, reaching #1 on the US Latin iTunes charts

JayQ The Legend’s song is called Amazing Girl, a kick-off to AMAZING GIRL SUMMER, a summer dedicated to celebrating women everywhere and the intelligence and fortitude and care they bring to humanity in these uncertain times. Written by JayQ The Legend and co-produced by 21 times Grammy-nominated 1500 or Nothin’ (Jay-Z; Kanye West; Bruno Mars)– is dedicated to all the incredible women out there who are making a difference in the world, from politicians to scientists, businesswomen, athletes and artists not to mention the women in our lives who make all of us better people every day.

Of course, many amazing women are not in the limelight. JayQ The Legend said:

“It is time to highlight women and their daily contributions to humanity, this is what my song is about, to express how amazing women truly are. In my personal life, my incredible mother overcame abuse, and made incredible sacrifices, to give her children better lives. Mothers around the world are heroines every day, loving, nurturing, and fiercely protecting their children. So many women do so many amazing things every day. Women must be at every level of control, power and politics that affect our society and planet. They must be increasingly involved in politics and business at the executive level, wherever and whenever crucial decisions are made.”

Ex-Marine, Civil Rights Lawyer, MBA, and commercial Aircraft Pilot, JayQ The Legend grew up in the British Virgin Islands to West Indian parents, his multi-cultural upbringing has impacted both his musical style, world outlook and commitment to humanitarian issues. “I grew up impoverished and physically abused by my stepfather. Music served as my escape and my lifeline. When I came to the New Orleans at 12-years old, my musical world opened up like never before.”   One of the fastest growing artists in his genre, JayQ The Legend, with over 250k Instagram followers and more than 4 million Spotify streams has captured a market that is hungry for his fresh and infectiously happy sound. In addition to his latest release, JayQ The Legend is the mastermind behind the soundtrack for the upcoming Christmas movie, The App that Stole Christmas, where he also plays a supporting role to good friends, Ray J and Jack Long. 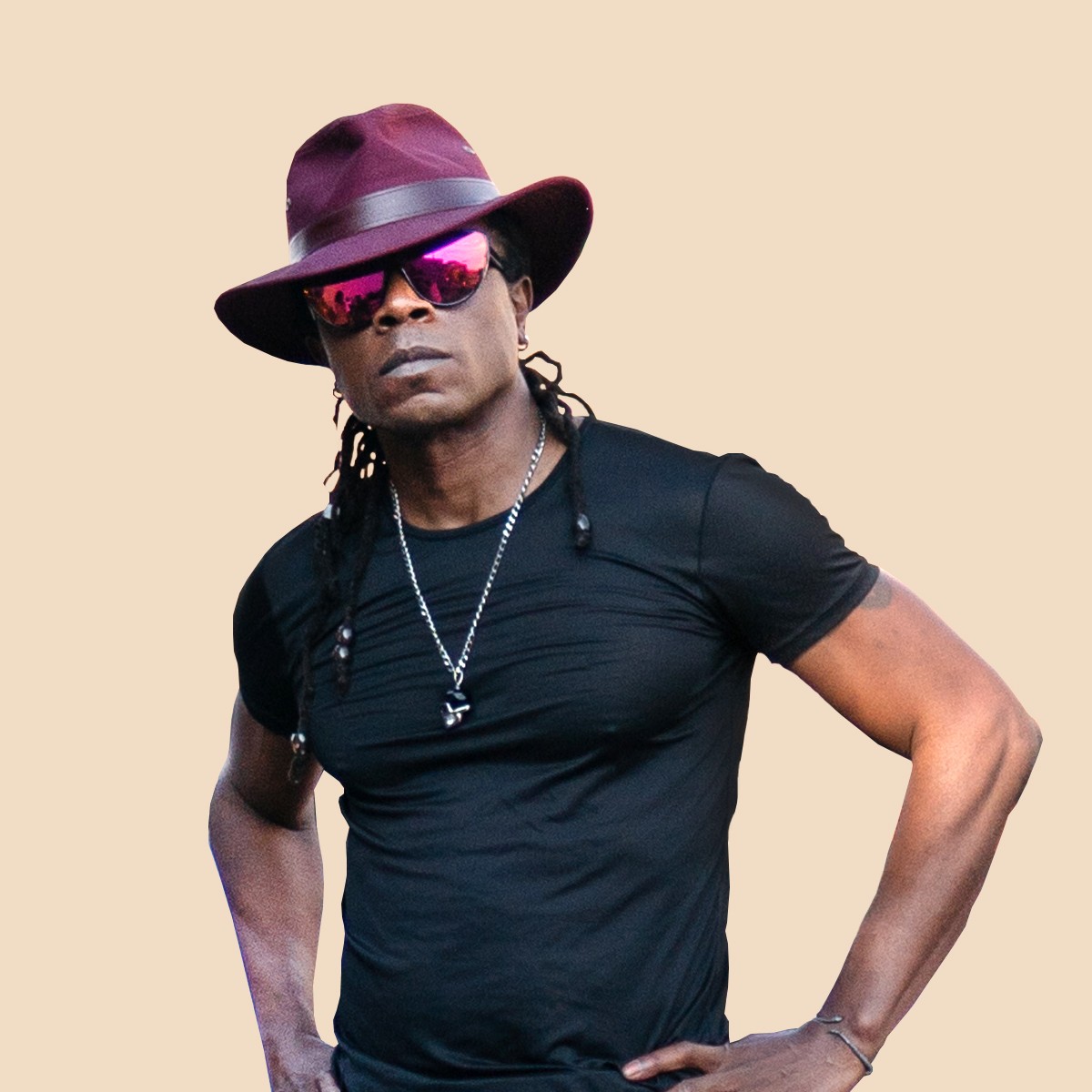 ‘Me and This Ghost’ by Campbell L. Sangster released August 10th

After a Heroic Battle Against Cancer, Jonathan Cilia...