Rock Royalty Assemble to Back Charmian Devi on New Single

“Charmian Devi has a unique gift for arrangements and composition. Vocals are sweet and sultry. She has talent and her music a sultry and fresh effort.” – Michele McManmon, The LA Indie Music Examiner.

“‘Such a Disgrace’ is the exact opposite with her song. It’s a groovy soul that makes your go out to her.” –IndieDial.com

Folk-rock trooper, Charmian Devi, doesn’t do things by halves – not content with already writing two of this year’s most infectious and seething rock songs, she assembled a band featuring some of rock’s most revered names to do it: guitarist Lenny Kaye (Patti Smith Group); Tony Garnier (Bob Dylan’s bass player since 1989; Tom Waits; Paul Simon) and Sonic Youth drummer, Steve Shelley, not to mention the talented work of Marc Urselli behind the production desk (six-times nominated and three-times Grammy award winner: Lou Reed; Mike Patton; Keith Richards; ZZ Top and many more!) Proving her standing among these rock luminaries, Charmian Devi is your new rock hero.

Based in Canada, after her father emigrated from London to Montreal, Charmian Devi has spent her life as a musician, from melodic garage bands through to lead singer and songwriter for 90s punk band, Wretched Ethyl who became one of Canada’s most talked-about bands, opening for the likes of Seattle grunge legends, 7 Year Bitch and punk icons, Nomeansno. Their demise after four fraught years sadly coincided with the tragic death of her husband – it was from the burning embers of this dark and harrowing time that Charmian Devi relocated to London for two years to rebuild her life. Still haunted by her turbulent past, she returned to Canada and a new Charmian emerged, a songwriter and musician who was truly able to crystallise her experiences and express them through her music. 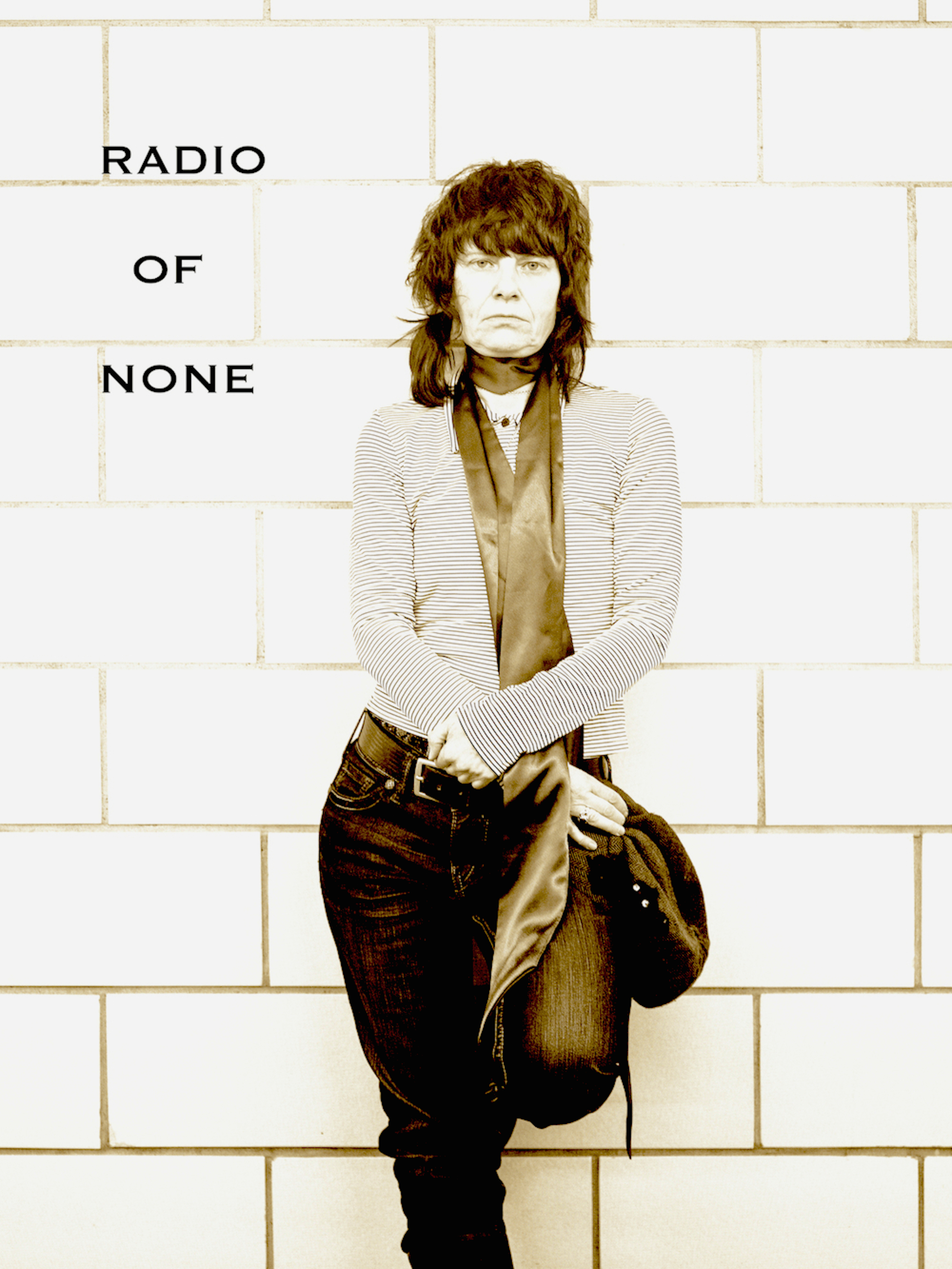 Velvet Underground, raw intuitive and in-tune with the times” 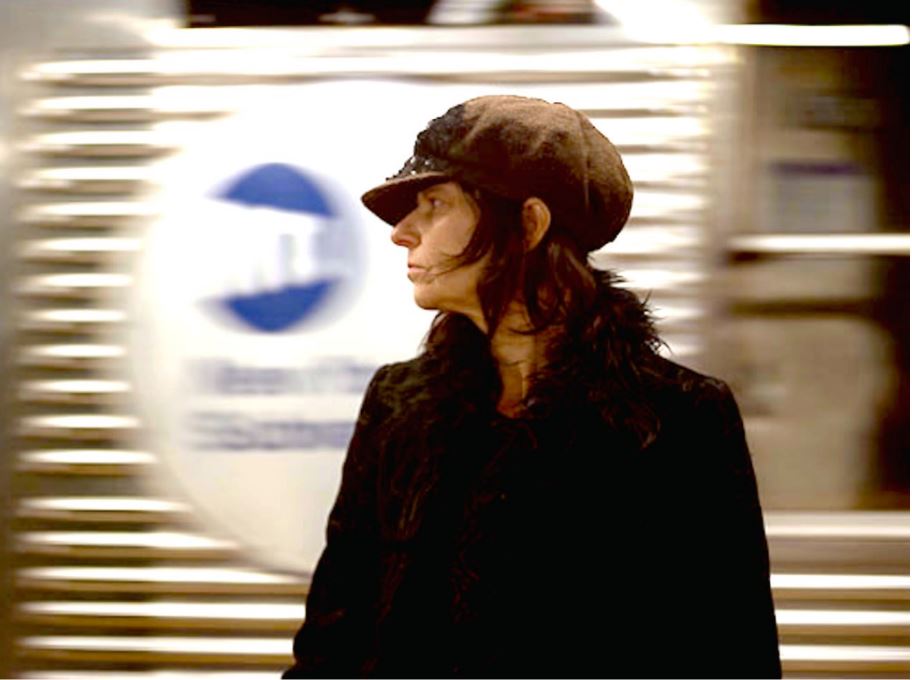 Dedicated to a life in music and resolutely opposed to authoritarian regimes and dogma, Charmian is the embodiment of everything rock n roll stands for: truth; revolution and unyielding artistry. Her latest single, Radio of None is available on 8th April.

“I’ve really enjoyed producing Charmian because there are fewer and fewer artists today that play inspired & raw folk/rock music and are not trying to polish everything to sound more commercial. Her music speaks the truth and she puts all of herself into her songs. That’s also why I wanted to use musicians that are comfortable in an environment of spontaneous music that’s rough around the edges but carries a meaning and an attitude. Patti Smith, Bob Dylan and Sonic Youth are all raw and unapologetic and make great rock and/or folk music with powerful lyrics and meanings, so choosing Lenny, Tony and Steve was an obvious choice because that is exactly what Charmian does too!”

VCage Releases Slam Me, Raising Awareness of Violence and Abuse Against Men

A Flock of Seagulls to Release Updated Version...