At the turn of the century, there was always the doubt at the back of film fan’s minds that something was going to happen to 20th Century Fox. Music had shown that age is just a number, as the likes of Beastie Boys and Boyzone continued to operate long after short trousers were appropriate but the days of settling down in your seat as searchlights and trumpets flared always felt like it might not survive the new millenium. That time has come.

20th Century Fox is now reduced to the ghastly-sounding 20th Television, which makes no sense, though 20th Century Studios for the film division in slightly better. All of this has come about since Disney purchased the brand from Rupert Murdoch and has spent their time since frantically distancing itself from the overtly political Fox News network. 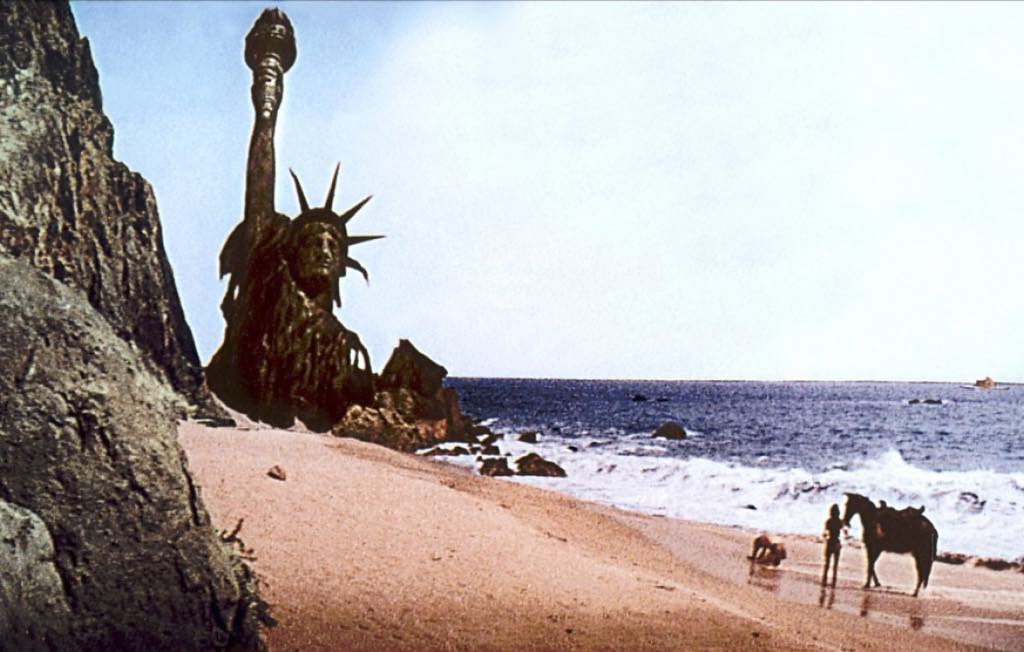 The monumental art deco Fox monolith was painted in 1933 by Emil Kosa Jr., a prominent California watercolorist who later worked as a matte artist for the studio — he created the ruined Statue of Liberty shown at the conclusion of Planet of the Apes. Kosa substituted “Fox” for “Pictures, Inc.” in the monolith’s lower course after Fox merged with 20th Century Pictures in 1935. (An homage to Kosa’s iconographic creation appeared in the gatefold album cover art for Led Zeppelin II.) 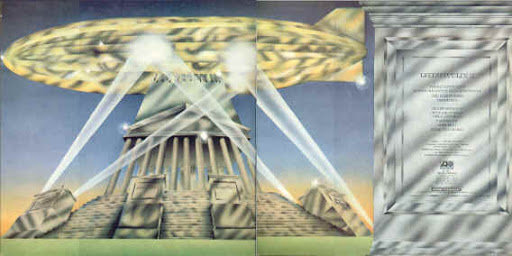 We are assured the music will remain and the searchlights but without overeggerating, it really feels as though a trusted, exciting, memory-filled element of our lives has just been shuffled into the backyard and summarily shot. Here are some 20th Century Fox memories and send-ups to keep you going.

This redesign was pained by Rocky Longo, also known for the poster art for My Fair Lady and The Sound of Music

From ’94 to 2009, the image entered the space age, with a move away from the Golden Age of Hollywood and glimpses at the business metropolis

Ahead of their 30th Anniversary, Who is The...

Help! One of our Landmarks is Missing!