Chris Lewington, the Kent-based musician and composer, has released his second album entitled, Riverside, twelve tracks drawing deeply upon the classic singer-songwriters of the 60s and 70s but imbued with his own idiosyncratic style. Riverside is Chris’ second solo venture, having previously led The Silence and The Bicycle Thieves, achieving mainstream and cult success along the way. 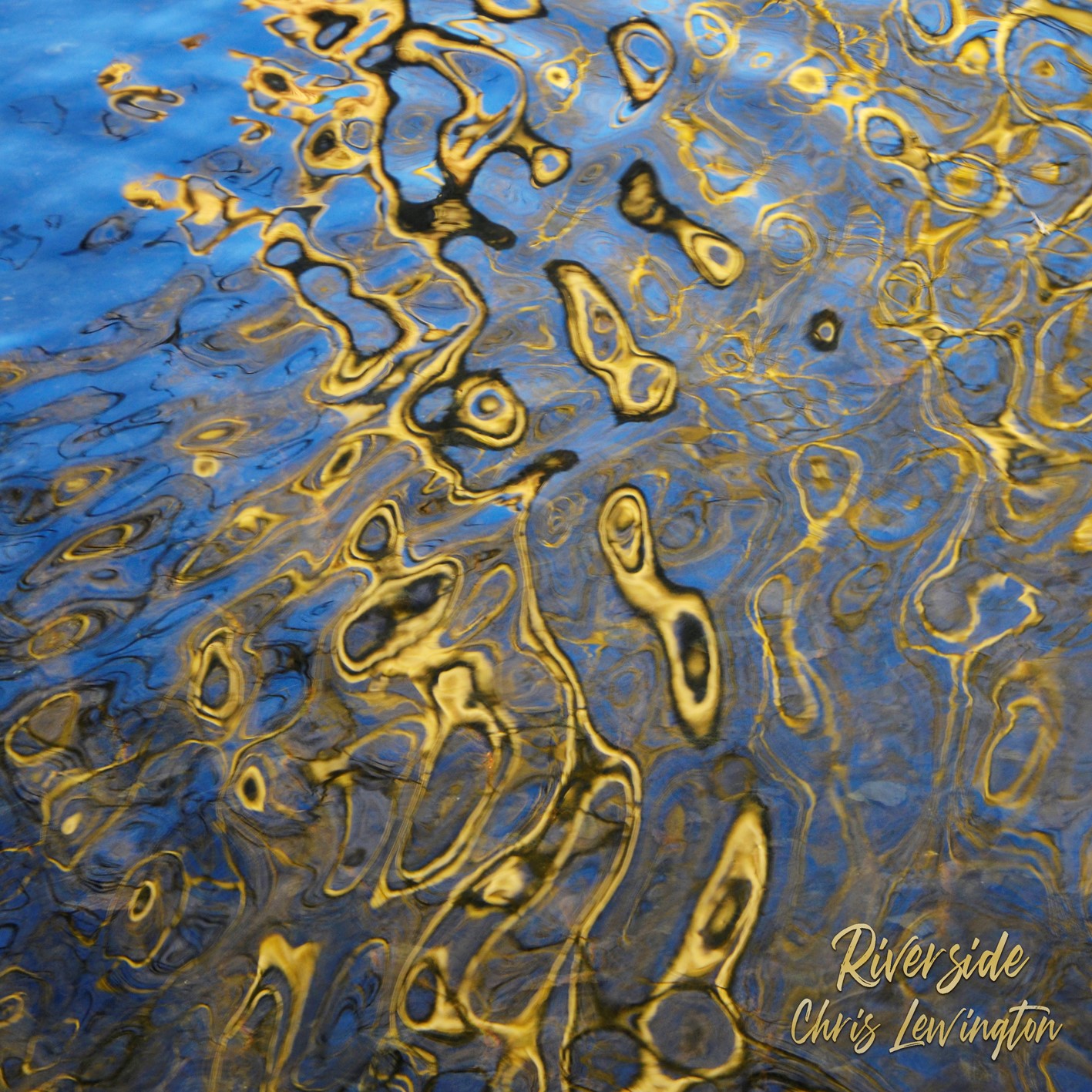 Just like The Beatles’ Abbey Road and The Jimi Hendrix Experience’s Electric Ladyland, Chris Lewington’s new album, Riverside is named after the place it was created, in this case, his home in the heart of rural Kent. Although it’s easy to hear the sound of the British countryside in the likes of Armistice Day, a song built around Rupert Brookes’ famous poem The Soldier, there is also the echo of Americana, in particular Spread Your Wings, an ode The Byrds’ Gene Clark’s fear of flying! Riverside is entirely Chris Lewington’s creation, having written, performed and produced all elements of the album and sees perfectly realised British singer-songwriter at the peak of his powers.

Chris Lewington has already enjoyed a successful music career, having appeared the same stages as everyone from Captain Sensible to Jah Wobble to The Breeders, having played in the 80’s psychedelic revivalists, The Silence, appearing on the legendary compilation, A Splash of Colour. He built on this success with the Goth Rock of Habit and later with The Bicycle Thieves, who proudly namechecked Tony Visconti (David Bowie; T-Rex) as their producer. A diversion into teaching may have deprived the airwaves and music papers of his deft skills as a musician for a while but never dimmed his appetite for music, with Riverside being the latest release for a chameleon-like artist