Bring ‘Em Back! Gadgets of Yesterday Ready for Revival

Aside from the criminally hidden Click on BBC News 24 and The Gadget Show on…wherever that lives, there are few opportunities to coo with nostalgia at visions of the future which are now condemned to the bin. The best thing about Tomorrow’s World wasn’t watching it every week, it was watching it once every few years, mocking the alarmingly misguided attempts at mapping out our futures and pondering how ‘if only we had thought of that’ when they stumbled upon a now everyday innovation which could have earned us trillions. But what has slipped through the net that is ready to dust off for a second attempt?

Your entire music library (unless you’ve got as many as ours) in the palm of your hand. Don’t talk to us about Spotify and portable telephones, thankyouverymuch, we don’t want your suggestions, we’re perfectly happy with our own. 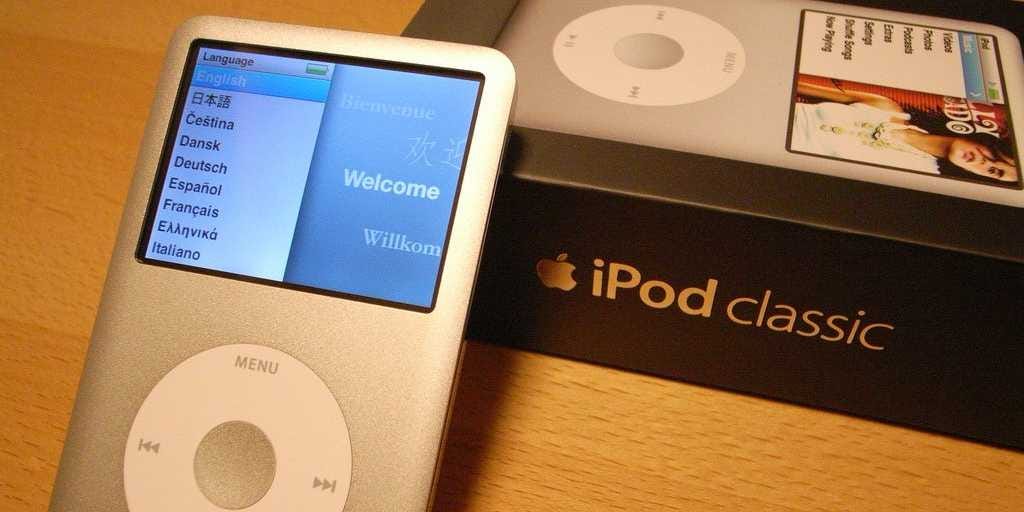 The moon buggy for your living room offered literally minutes of entertainment as your dad got your mum to send him his slippers from as far as ten feet away. Surely Alexa are missing an opportunity to update the slowest, loudest, msallest form of transport into something genuinely useful?

You’re still obliged to have at least five and they still seem bizarrely un-user friendly. The writing rubs off, the buttons don’t work properly…surely this only needs minor tweaks to become tremendous? 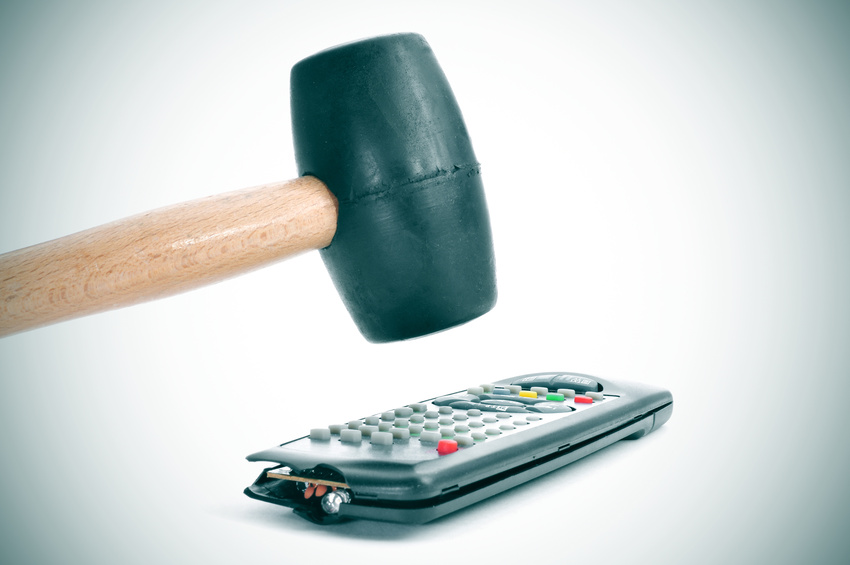 Where are the holograms of bands playing, projected from the radio (or your stereo, come to that? C’mon, I thought this was the future we were living in? 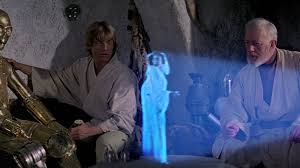 …specifically track pads (does anyone really like these?) and shortcuts (pressing four buttons in conjunction is NOT a shortcut) 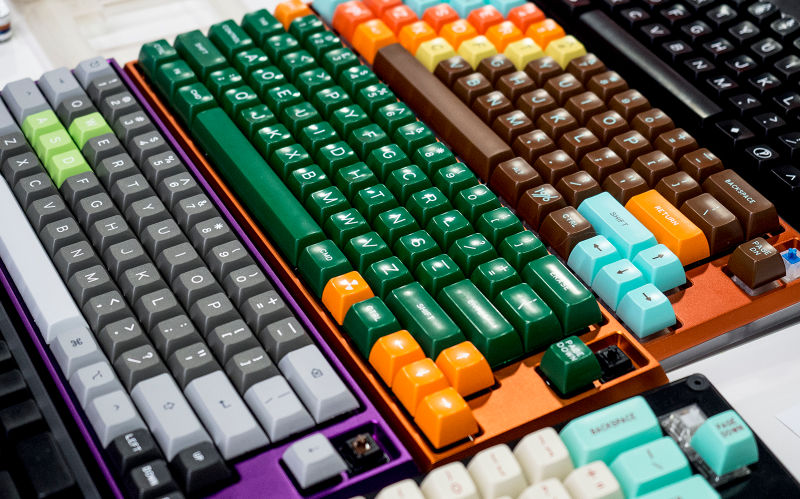 They seem no more efficient now than they did when they first appeared. Why can’t it defrost a turkey in five minutes? 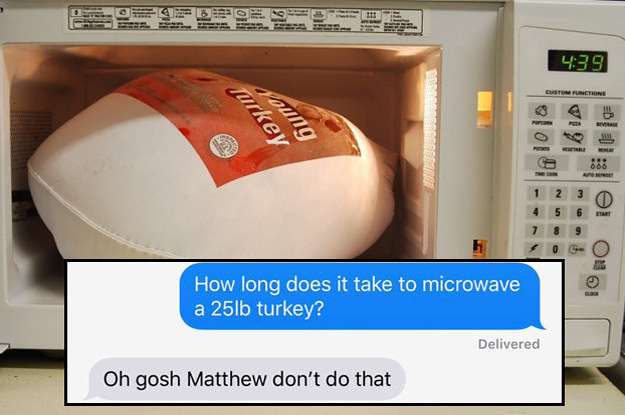 We suspect, rather like batteries, that there is a conspiracy theory here. Clearly everlasting batteries must be possible…but that would mean the industry is crippled almost instantly. Likewise, printers and photocopiers. These should fit in the palm of your hand by now, surely…and not break EVERY week without fail?

Let’s All Be Cool Dog Owners

The Power and Importance of Online and Social...