Though they may sound like they’ve stepped straight out of 1968, The Purple Shoes are very much artists of 2020, their timeless mix of deftly-crafted melodies, jaw-dropping harmonies and story-telling lyrics combining into the heady swirl of Small Town Fairy Tales, their brand-new album to be released on 18th June. Comprising singer Marie Dance; singer and guitarist, Michael Bickers and aided and abetted by double-bassist  Richard Dadson and Stomp legend, Theseus Gerard on drums and household percussion, The South coast of England’s best-kept musical secret is shortly to let loose on a world which is sure to embrace the folk-rock dreamworld The Purple Shoes seem to have plucked straight out of the minds of some of the greatest singer-songwriters of the 1960s and 70s.

Meeting by pure chance after her three-year experience in Thailand and a collection of half-completed songs, Marie Dance and Michael Bickers’ musical union in picturesque Shoreham-by-Sea feels like the culmination of a journey of not only miles but eras. Their spinetingling harmonies immediately bring to mind classic acts such as Simon & Garfunkel and Fleetwood Mac and their songwriting would easily lead you to believe you were listening to songs from the booming counterculture of the Sixties. To reinforce their rock n roll ideals, they travelled the UK and Ireland (in their now deceased Ford Focus, “Athelstan”!), honing their onstage craft and wowing fans, their interaction with audiences becoming as well-loved as their songs. Eschewing pedals and studio effects, The Purple Shoes’ sound is made all the more breath-taking by its truth and honesty – their songs live and breathe in the moment, capturing the sheer majesty of their harmonies and the earworm grooves which come courtesy of Dadson and Gerard, the latter making his name as percussionist and choreographer of world-famous percussion troupe, Stomp. 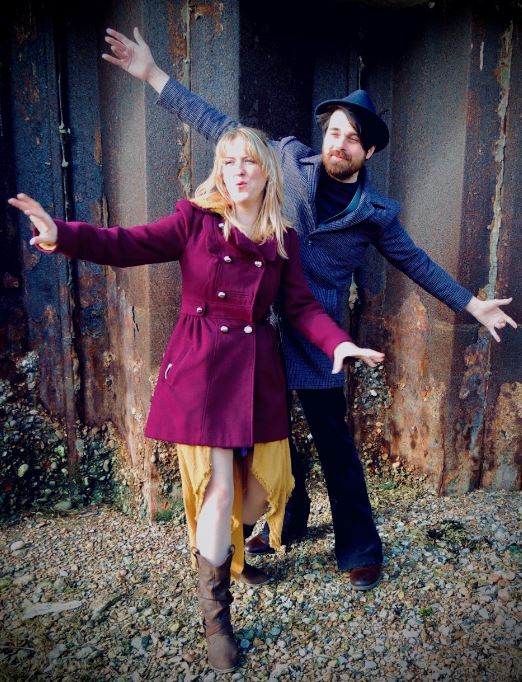 Small Town Fairy Tales is a collection of 12 songs written over the past two years and, as the title suggests, tells the story of life and love in a recognisable locale of characters we all see in our own lives. Relatable, uplifting and perfect escapism from our current locked-down lives, Small Town Fairy Tales is an invitation to have fun, unwind and remember why you fell in love with music in the first place. 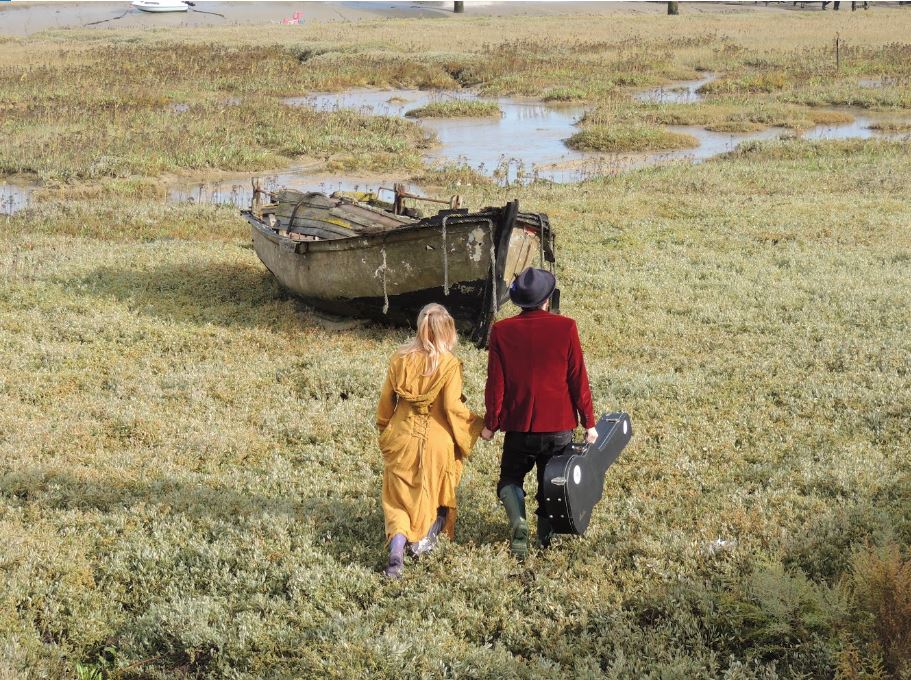 Bring ‘Em Back! Gadgets of Yesterday Ready for Revival

My Dad’s Tracks Of The Week: The Fugitives...

Somedays convey the incendiary joy of playing together...