The Rest of Our Lives is the new single from Welsh singer-songwriter James Fox. Following up on the success of his single Fire & Coal last year, James returns with another self-penned track taken from the forthcoming album, All The Fours. Offering hope to others, James’ new tracks see him returning fully to the music world after a gambling addiction threatened to consume him, with his song-writing proving to be the path to recovery.

On the writing of the track, James said:

“This is a feel-good, guitar-driven love song, that speaks of new beginnings, love, hope and making plans for the future, something I think can resonate with all of us just now.”

James has had two Top 20 UK Singles to date and has worked with national treasure and lyricist to the stars, Sir Tim Rice in an illustrious career that has included representing the UK at the Eurovision Song Contest in 2004; supporting artists such as Tina Turner and Claire Teal; four West End and Broadway lead roles, including playing Paul McCartney in Let it Be and Judas in Jesus Christ Superstar; a Civilian Service Medal for his work entertaining the Armed Forces in Afghanistan and around the World and three performances for Her Majesty The Queen, to name but a few highlights! The Rest of Our Lives will be available digitally for download and streaming from January 29, 2021. All The Fours contains 12 tracks all written, performed and produced by James and will be available worldwide on February 5, 2021. 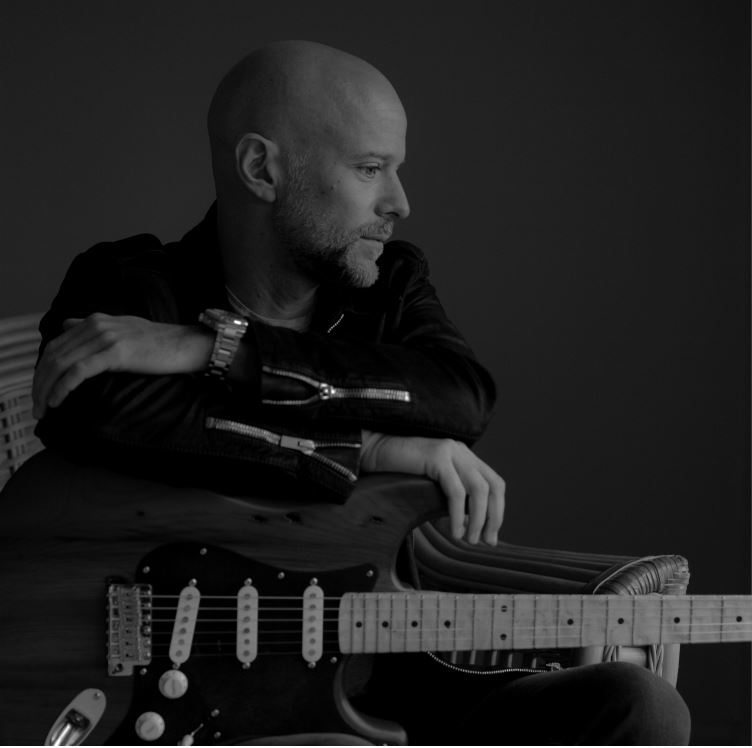 With influences of Rock, Country, Blues and Folk, James Fox’s diverse, guitar-driven album was written, performed and produced by the Welsh artist at his home studio in London during the Summer and Autumn of 2020. James plays every instrument on the album besides the drums, which were played by long-time friend, Mike Sorrentino, in Long Island NYC. On the writing and recording of the album, James said,

“This album was written during a year that most of us were forced to stop. I rediscovered music again and started writing songs for the first time in years. The songs needed to come out, it felt like it was writing itself from time to time. I started getting very reflective and sifting through my past for the first time. It was therapeutic in many ways but also exhausting, upsetting and difficult. I have been as honest as I can possibly be with the lyrics on this album and have talked about everything from my issues with gambling, loss of family, friends, the music business, my own demons and fears, right though to hope, finding new and real love and happiness and everything that was in between. My career has been very diverse and I’ve been lucky to have had many amazing opportunities and experiences”

All The Fours is an independent release featuring 12 new tracks and will be available worldwide on February 5, 2021.

Enter The World of Araya in Debut Album ‘Atlas’