In his own special way, Dick Rowe followed Andy Warhol’s dictum to the letter – he carved out a tiny window in history into which his name cannot be erased. He was the man who turned down The Beatles.

“Guitar groups are on their way out, Mr. Epstein”

“Not to mince words, Mr. Epstein, but we don’t like your boys’ sound.” 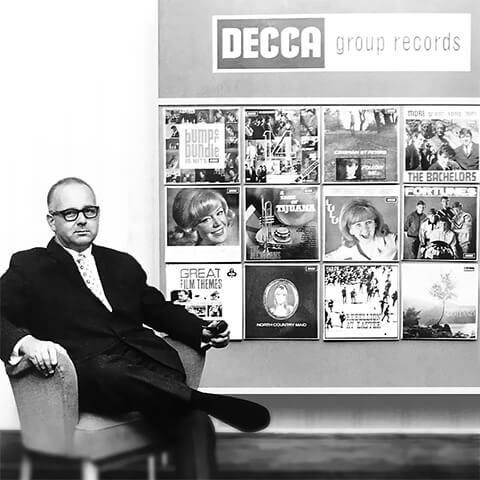 Dick Rowe wasn’t the walking disaster this might suggest. He signed The Rolling Stones (admittedly after a great deal of prodding from George Harrison), Them (including producing the timeless “Gloria”) and giving everyone from The Moody Blues, The Zombies, John Mayall’s Bluesbreakers, Tom Jones and The Small Faces their first big break. Yet, it’s still The Beatles with whom he is forever linked. But what happened in the period after his infamous 1962 whiteout?

Valeria Anne Lawrence was an academically bright child with sensible parents who imagined their daughter would go to university and enjoy a successful, conventional career. She had a good singing voice (think Joan Baez) and could play enough guitar to get by and write her own songs.

Valerie herself takes up the story:

“As a dare I auditioned for Hughie Greene’s Opportunity Knocks and was fast tracked to the TV show. “They” decided which song I performed on the show and I didn’t like the song one bit…so I pulled bored faces all through my performance but sang like a bird …result I was spotted! My parents’ phone hardly stopped ringing for about 3 weeks and one of the callers was Dick Rowe of Decca” 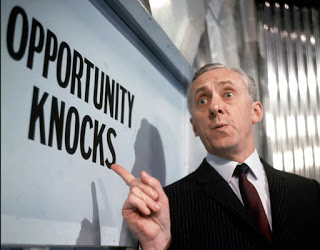 It’s credit to Decca that they hadn’t dispensed with Dick’s services at the first opportunity, and to the man himself that he hadn’t given up the ghost and sent himself to live in rock n roll exile.

“Story short is that in 1965 I was signed and recorded something I did with my first attempts at song writing on the B side… the A-side was an adaptation of the well known “Plaisir d’Amour” (recorded by artists including the aforementioned Ms Baez, Marianne Faithful and, later, Nick Drake), changed enough (to “My Love Loves Me”) so that I had writer’s royalties! The B-side was my original song “Number 12a Heartache Square”. Radio Luxembourg sponsored the single which performed well, although not reaching Top 10″

“I didn’t do live performances to promote the single but carried on the academic pathway landing up at university a few years later obtaining a First Class Honours degree in zoology before turning 21 and a Ph.D. 4 years later.

I did return to the music business and have been in and out of it for years. In mid 70’s [now known as Valery Ann] I became lead vocalist with The Settlers, who had recently enjoyed success with “Lightning Tree”, the theme from the TV series, Follyfoot. After that solo International Cabaret artist for a few years before taking a long break to have a family and a bit of privacy”

Val still records today, hooking up with ex-Thunderclap Newman guitarist and producer, Pete Goodall and renaming herself Valeryan, with 3 singles and 5 albums under their belt. Perhaps Dick Rowe was right after all -The Beatles didn’t hang around for nearly as long!

How sexism is turning ‘the beautiful game’ ugly

Where Do You Go Once You’ve Conquered the World?

Wills & the Willing Team Up with Legendary...

Alchemist Lui Krieg Recommends Any Quartz in a...

At the Crossroads – Vina Rose Trades in...

Close Encounters of a Possimiste Kind