Title: We Made It – EP Released 11th October

Lead Track: Thought We Were Done?

The long-awaited solo release from Coalescent MC, Dux, is finally here, a typically hi-octane, feel-good slab of 90’s inspired hip-hop. The lead track from their forthcoming EP is Thought We Were Done, a much-needed reawakening of the upbeat 90’s lyrical hip-hop style with a modern UK twist, Dux’s EP, We Made It, is launched at Brixton’s legendary hip-hop outpost, The Chip Shop on 10th October. 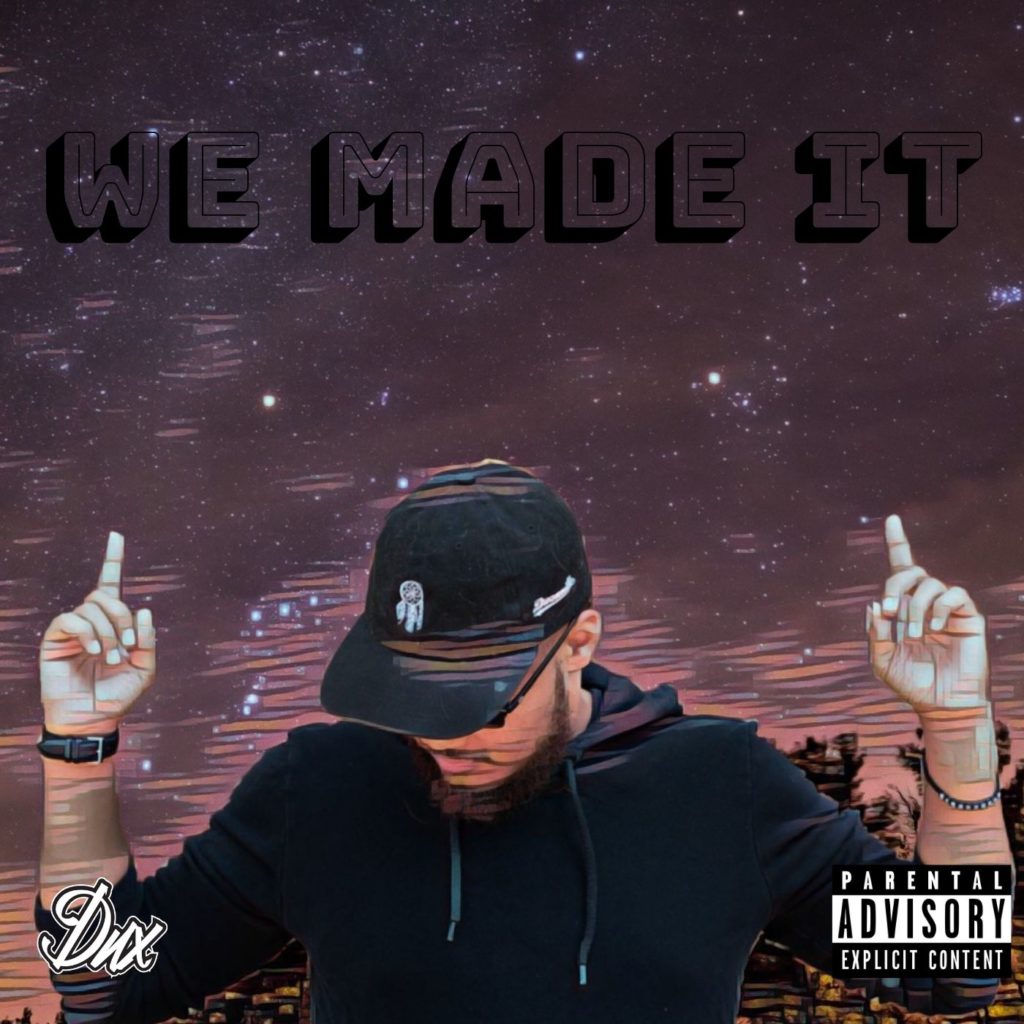 Favourites with Radio 1Xtra, Coalescent had already introduced a more lyrical style to the London hip-hop scene but with half of the duo, Dux’s forthcoming solo work, there’s even more emphasis on reintroducing a style of hip-hop which was being routinely overlooked in favour of darker styles:

“The new generation of rappers in the UK seem to be focussed on Grime, Drill and Dancehall music whereas I bring a different vibe with complex lyricism and rhyming as well as 90s inspired beat production. Listeners of my music have described it as a unique sound that brings the golden age of Hip Hop and rap to the modern-day”.

Now based in Kent, though originally from Croydon, a last-minute decision to study music rather than design and technology has led to Dux’s career as a hip-hop artist, having continued his studies at University in Kingston. Choosing to launch his debut solo EP at Brixton’s Chip Shop, a venue previously seeing stars such as Chuck D, Ice T and Large Professor perform, Dux is mixing the best of old skool with his own inimitable style.

Ahead of their 30th Anniversary, Who is The Simpsons’ Highest Earner?

After Music Saved his Life from Gambling Addiction,...

Religious Scholar Turns to Music and Nursing to...