It is two years since Filipina singer Red Tan tragically lost her husband to the dengue virus, a mosquito-borne condition which is now reaching epidemic proportions across Asia. Still trying to come to terms with this sudden and tragic loss, Red is releasing ‘Don’t Let Go’ on 20th September, a tribute to Cedrick in which she attempts to put into words her feelings at losing the man she loved, begging him to come back and explaining that there is nothing she wouldn’t do to get him to stay. Dark and haunting and underpinned by genuine emotion and grief, Don’t Let Go is nevertheless a beautiful track, with Red’s crystalline vocals resonating with anyone who has gone through the grieving process. 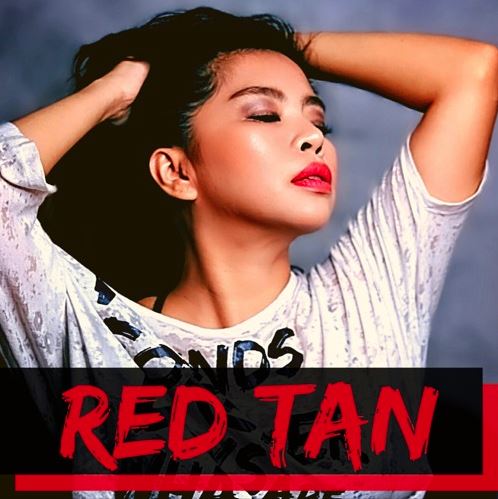 Red Tan had long since dreamt of raising a family and sharing with the world her incredible talent for music. Her modern blend of pop and electronic dance music has been composed and performed taking deep influence from past ordeals in mind. Radiating her credentials as both a daring and empowering performer, the love of her family continues to inspire her and likewise, she hopes her music inspires others. At the same time her husband passed away, her young son was also battling the same condition, dengue encephalopathy, a rare case of dengue which affects the brain. Though her world had turned upside in the space of just three days, what remained with Red was her husband’s desire to see her succeed as a singer, writer and performer. With her son now fully recovered, her music career continues to be an ongoing tribute to her lost husband and Don’t Let Go is released on the anniversary of his death as a way of finally emerging from the denial of grief and saying goodbye.

Prior to the shocking, abrupt and untimely passing of her husband, it was he that had given her the encouragement she needed after the birth of their son to take part in the World Championships for Performing Arts in Los Angeles – an annual competition for musicians and other artist from 60 countries around the world, where she wowed the judges with her performance to the extent she took home 2 medals in the process. Having since becoming based in London, she has continued her training at a West-End theatre and musical masterclass, where she also performed at the prestigious O2 Arena as a grand finalist in Open Mic UK. Finding her feet in an unfamiliar environment has proven to be a catalyst that has strengthened her character and has served as a constant reminder not to quit in life.

The Impersonators Aim for the Big Top with “Circus”