The Impersonators Aim for the Big Top with “Circus”

Blurring the lines between fact and fiction, The Impersonators’ latest track uses the backdrop of a circus to tell the tale of a man who has lost his capacity to handle life’s disappointments, saying to his detractors that there’s nothing further they can do to upset or hurt him and that from now, he will pay them no mind. Fret not, however, it’s never all doom and gloom with The Impersonators! With their effortless gift for catchy melodies and a video which will really draw you in, The Impersonators are a band who never fail to deliver. 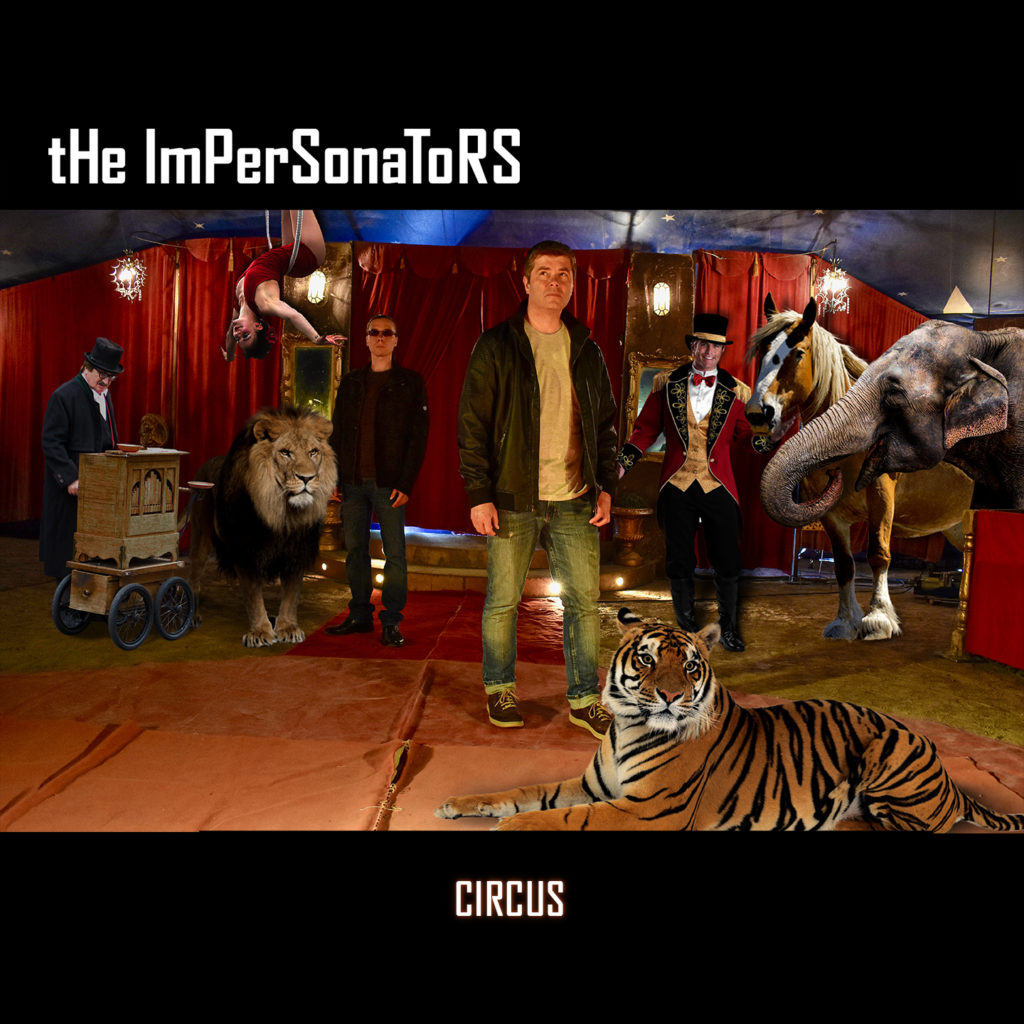 Having previously been signed to Sony/BMG with Carmen Gray, one of Finland’s finest rock bands, Tom Tikka has formed The Impersonators, a two-man project born out of their ashes and designed to cut out the politics and strife which come from the rock ‘n’ roll carnival of band life. Resolutely studio-based, The Impersonators channel the bejewelled power pop of The Go-Betweens, the effortless songwriting genius of Matthew Sweet and the immediacy and worldliness of early R.E.M. to deliver timeless alt-pop melodies.

Comprising Tom Tikka and lyricist Antti Autio, The Impersonators are just that: a duo which masquerades as a full band and does everything it can to defy convention – whether that being their insistence on avoiding touring, or their songs, which avoid boy-meets-girl clichés and home in on the warts-and-all gnarliness of real life. In fact, if one were to find a common theme that runs through the group’s catalogue, it would probably be how life very seldom resembles or turns out like Disney fantasies.

PachYa Draw Upon the Power of Eurovision to...